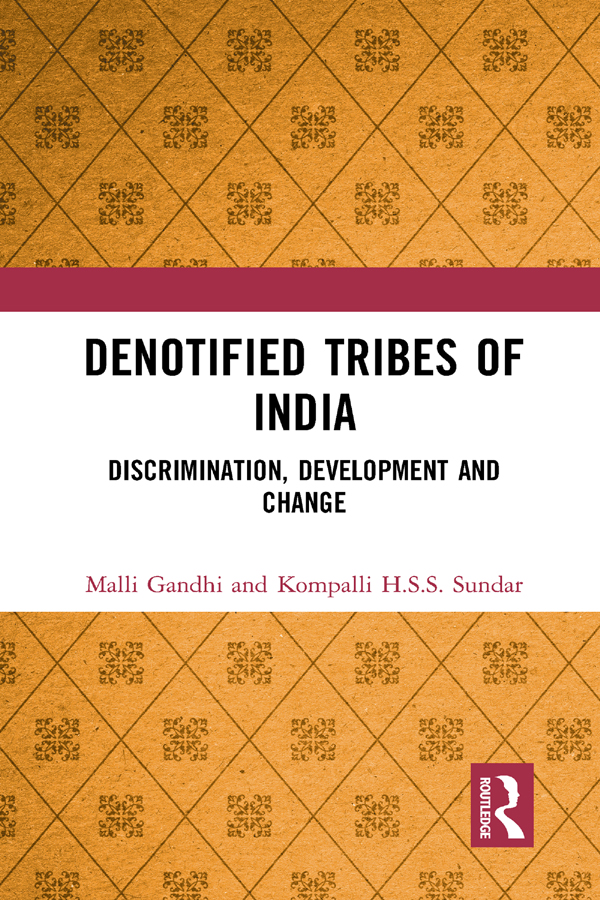 Social stigmatization is a virtual curse imposed on certain Indian social sections by the colonial government as part of their contextual political strategies by late nineteenth century. The so-called denotified tribes (formerly known as ex-criminal tribes) in Indian society occupy this state-made category. According to the latest survey reports, India has 198 groups belonging to nomadic and denotified tribes: unorganized, scattered and utter nobodies. Social justice is alien to them and economic disempowerment eventually resulted in slavery, bonded labour and poverty. Public welfare measures pay scant attention to the issue of reform and rehabilitation of these sections and, they are made to suffer from an identity crisis today. Most of these communities are split under reserved categories: Scheduled Castes and Other Backward Classes. The work tries to present a narrative detailing the conditions of denotified tribes during colonial and post-colonial India. And the undeclared wish in doing so is to seek the attention of those in policy-making and decision-making bodies under the Indian government.