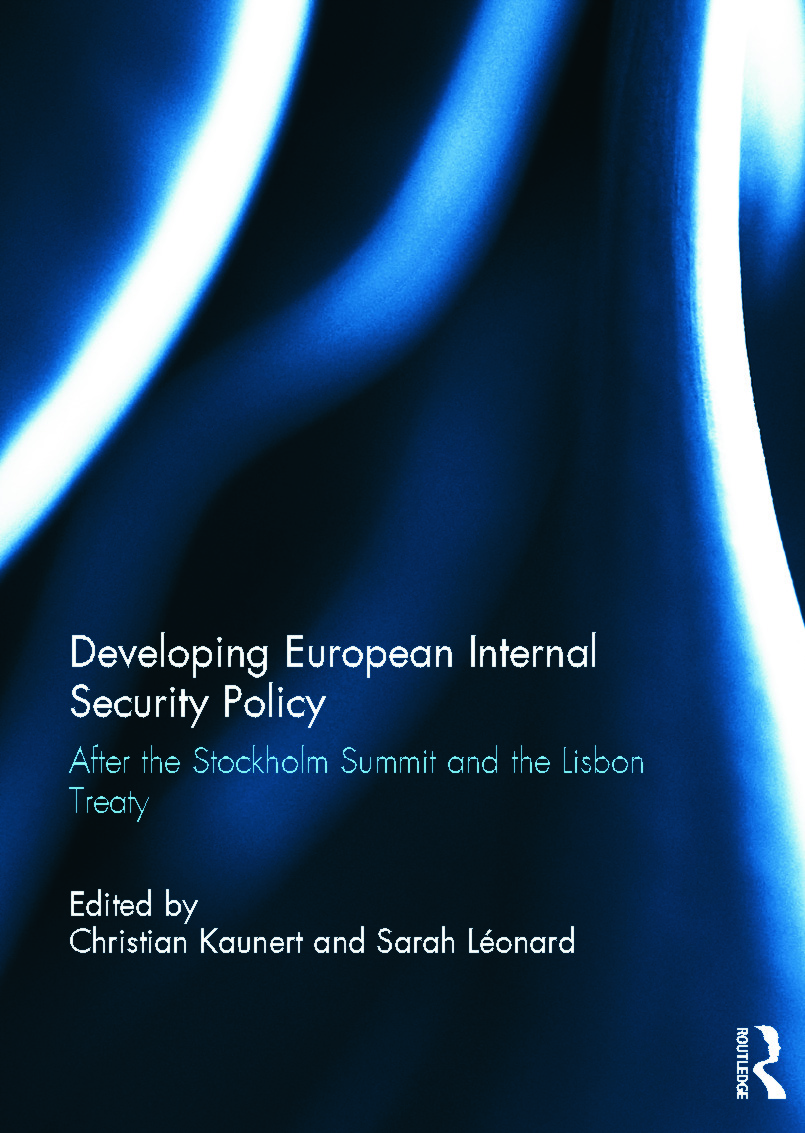 After the Stockholm Summit and the Lisbon Treaty, 1st Edition

The European Union (EU) is making strong inroads into areas of security traditionally reserved to states, especially into internal security, or Justice and Home Affairs. The Area of Freedom, Security and Justice (AFSJ), as it has been renamed in the Amsterdam Treaty, has seen significant policy developments since the late 1990s. In fact, there has been no other example of a policy-making area making its way so quickly and comprehensively to the centre of the treaties and to the top of the EU’s policy-making agenda. After major treaty revisions in Maastricht, Amsterdam, Nice, and, finally the Lisbon Treaty, which entered into force on 1 December 2009, as well as an increased political impetus through the European Council Summits in Tampere (1999), the Hague (2004), and Stockholm (2009), the area appears as one of the most promising policy fields for integration in the EU in the foreseeable future. This process has deepened even more significantly after the terrorist attacks on 11 September 2001 in the United States, on 11 March 2004 in Madrid, and on 7 July 2005 in London.

This book is the first to analyse these hugely topical developments in European internal security at both the treaty and policy levels, as well as its implementation at the national level, from various disciplinary perspectives (political science, law, criminology, etc).

This book was published as a special edition of European Security.

1. Introduction: After the Stockholm Programme: An Area of Freedom, Security and Justice in the European Union? Christian Kaunert and Sarah Leonard 2. An Open and Secure Europe? Fixity and Fissures in the Area of Freedom, Security and Justice after Lisbon and Stockholm Dora Kostakopoulou 3. The Area of Freedom, Security and Justice in the Lisbon Treaty: Commission Policy Entrepreneurship? Christian Kaunert 4. Point of No Return? The European Parliament after Lisbon and Stockholm Ariadna Ripoll Servent 5. Refugee Protection as a Collective Action Problem: Is the EU Shirking its Responsibilities? Eiko Thielemann and Nadine El-Enany 6. EU Border Security and Migration into the European Union: FRONTEX and Securitisation through Practices Sarah Leonard 7. Towards a Common European Border Security Policy Vihar Georgiev 8. Post-9/11 EU Counter-Terrorist Financing Cooperation: Differentiating Supranational Policy Entrepreneurship by the Commission and the Council Secretariat Christian Kaunert and Marina Della Giovanna 9. Before and after Lisbon: Legal Implementation as the ‘Achilles Heel’ in EU Counter-Terrorism? Javier Argomaniz 10. The Iron Curtain Revisited: The ‘Austrian Way’ of Policing the Internal Schengen Border Alexandra Schwell

Christian Kaunert is Lecturer in EU Politics and International Relations at the University of Salford, UK and Marie Curie (Senior) Research Fellow at the European University Institute Florence, Italy.

Sarah Leonard is Lecturer in International Security at the University of Salford, UK and Marie Curie (Senior) Research Fellow at Sciences-Po Paris, France.