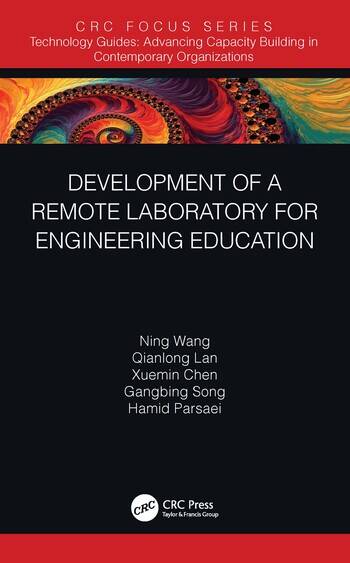 The field of information technology continues to advance at a brisk pace, including the use of Remote Laboratory (RL) systems in education and research. To address the needs of remote laboratory development for such purposes, the authors present a new state-of-the-art unified framework for RL system development. Included are solutions to commonly encountered RL implementation issues such as third-party plugin, traversing firewalls, cross platform running, and scalability, etc.

Additionally, the book introduces a new application architecture of remote lab for mobile-optimized RL application development for Mobile Learning (M-Learning). It also shows how to design and organize the remote experiments at different universities and make available a framework source code.

The book is intended to serve as a complete guide for remote lab system design and implementation for an audience comprised of researchers, practitioners and students to enable them to rapidly and flexibly implement RL systems for a range of fields.

received his B.S., M.S. and Ph.D. degrees in Electrical Engineering from the Nanjing University of Science and Technology (NJUST), China, in 1985, 1988 and 1991 respectively. He started his academic career at NJUST and was a faculty member of automation department from 1991 to 1998. Following this, he was postdoc fellow and then a Research Assistant Professor in the electrical and computer engineering department at the University of Houston from 1998 to 2006. He was the recipient of the Top Research Innovations and Findings Award from the Texas Department of Transportation (TxDOT) for his contribution in the project, "Thickness Measurement of Reinforced Concrete Pavement by Using Ground Penetrating Radar", in 2004. He joined Texas Southern University (TSU) in 2006. Currently, he is a Professor in the engineering department at TSU. His research interests are in virtual and remote laboratory, wireless sensor networks, internet of things and structural health monitoring. He initiated the Virtual and Remote Laboratory (VR-Lab) at TSU and has served as a founding director of VR-Lab since 2008. With the support of NSF HBCU-UP, CCLI and IEECI programs, and the Qatar NPRP Cycle 4 award, he has established a state of the art VR-Lab at TSU. He is a senior member of IEEE.

received his Ph.D. and MS degrees from the Department of Mechanical Engineering at Columbia University in the City of New York in 1995 and 1991, respectively. He received his B.S. degree in 1989 from Zhejiang University, China. Dr. Song is the founding Director of the Smart Materials and Structures Laboratory and a Professor of Mechanical Engineering, Civil and Environmental Engineering, and Electrical & Computer Engineering at the University of Houston (UH). Dr. Song holds the John and Rebeca Moores Professorship at UH. Dr. Song is a recipient of the NSF CAREER award in 2001. He has expertise in smart materials and structures, structural vibration control, piezoceramics, ultrasonic transducers, structural health monitoring and damage detection. He has developed two new courses in smart materials and published more than 400 papers, including 200 peer reviewed journal articles. Dr. Song is also an inventor or co-inventor of 11 US patents and 11 pending patents. He has received research funding in smart materials and related research from NSF, DoE, NASA, Department of Education, Texas Higher Education Board, TSGC (Texas Space Grant Consortium), UTMB (University of Texas Medical Branch), OSGC (Ohio Space Grant Consortium), OAI (Ohio Aerospace Institute), ODoT (Ohio Department of Transportation), HP, OptiSolar, GE, and Cameron. In addition to his research effort, Dr. Song has passion in improving teaching using technology. He received the prestigious Outstanding Technical Contribution Award from the Aerospace Division of ASCE, the Excellence in Research & Scholarship Award at Full Professor Level from UH, the Celebrating Excellence Award for Excellence in Education from ISA (International Society of Automation), the IEEE Educational Activities Board Meritorious Achievement Award in Informal Education, among others. Dr. Song is a member of ASCE, ASME, and IEEE. Dr. Song served as the General Chair of the Earth and Space Conference 2010, Aerospace Division, ASCE.

, Ph.D., P.E., is an internationally recognized leader in the field of engineering education, manufacturing systems design, leadership, and economic decision making with applications to advanced manufacturing systems with more than 35 years of experience. He served as Associate Dean for Academic Affairs, Director of Academic Outreach, and Professor of Mechanical Engineering at Texas A&M University at Qatar while holds the rank of Professor in the Industrial and Systems Engineering at Texas A&M University in College Station. Dr. Parsaei also served as Professor and Chair of the Industrial Engineering at University of Houston for ten years.

Dr. Parsaei has been principal and co-principal investigator on projects funded by NSF, Qatar Foundation, the US Department of Homeland Security, NIST, NIOSH, Texas DoT, among others, with total funding in excess of $26 million. He has authored or co-authored more than 280 refereed publications in archival journals and conference proceedings. He has held several key leadership positions with the Institute of Industrial and Systems Engineers (IISE). Dr. Parsaei is also a Fellow of the Institute of Industrial and Systems Engineers (IISE), American Society for Engineering Education (ASEE), Society of Manufacturing Engineers (SME), and Industrial Engineering and Operations Management Society International (IEOM),

Dr. Parsaei is a registered professional engineer in the state of Texas. 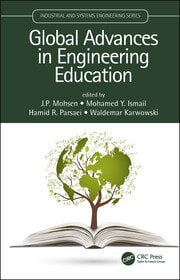 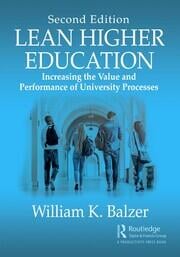 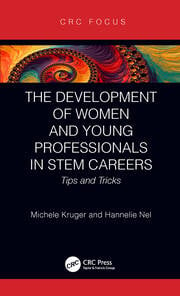