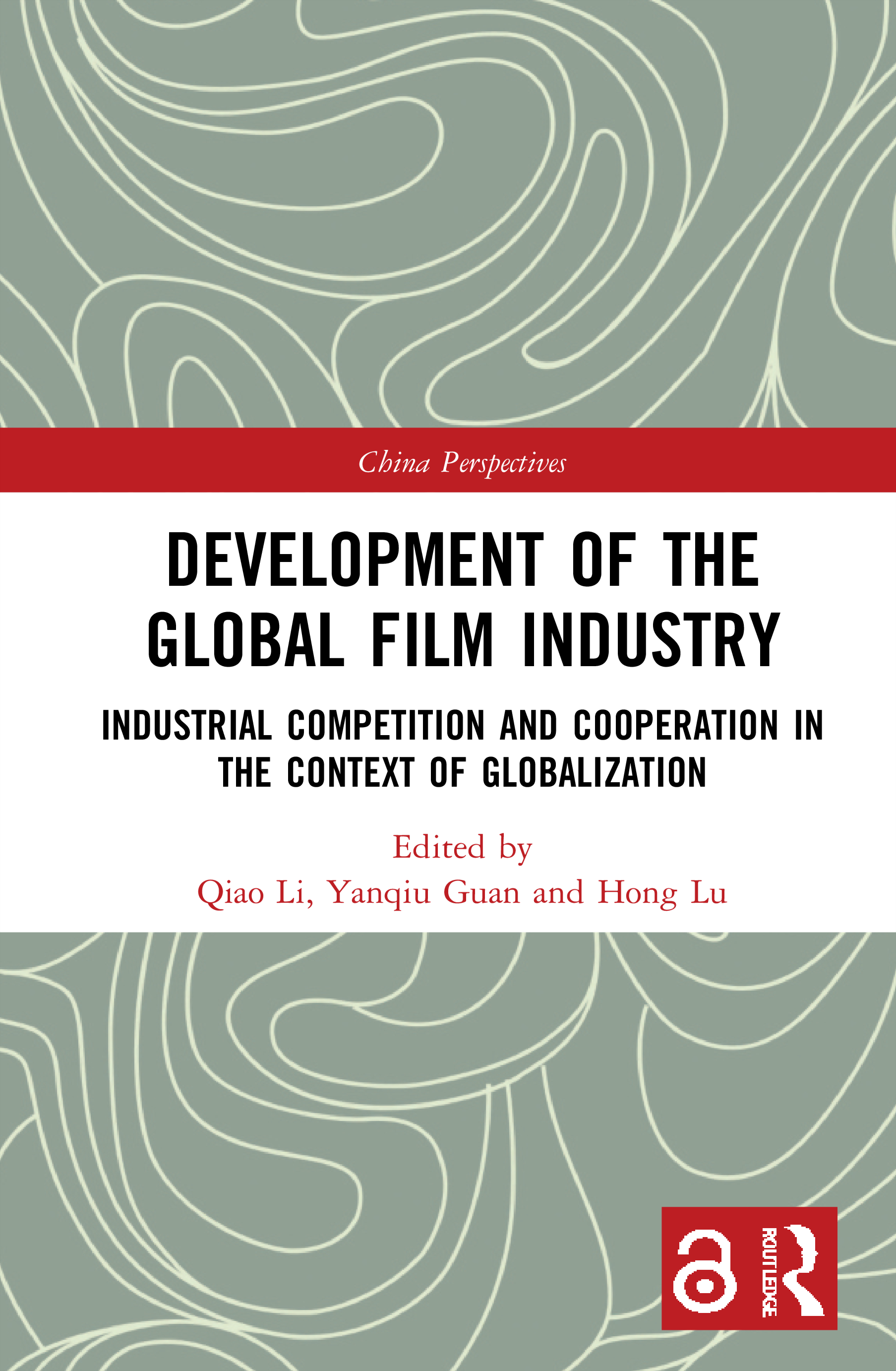 Development of the Global Film Industry

Industrial Competition and Cooperation in the Context of Globalization, 1st Edition

The global film industry has witnessed significant transformation in the past few years. Regions outside the US have begun to prosper while non-traditional production companies, such as Netflix have assumed a larger market share, and online movies adapted from literature have continued to gain in popularity. How have these trends shaped the global film industry? This book answers this question by analysing an increasingly globalised business through a global lens.

Development of the Global Film Industry examines the recent history and current state of the business in all parts of the world. While many existing studies focus on the internal workings of the industry such as production, distribution, and screening, this study takes a ‘big picture’ view encompassing the transnational integration of the cultural and entertainment industry as a whole, and paying more attention to the coordinated development of the film industry in the light of influence from literature, television, animation, games and other sectors.

This volume is a critical reference for students, scholars and the public to help them understand the major trends facing the global film industry in today’s world.

Qiao Li is Associate Professor at Taylor’s University and Visiting Professor to Université Paris 1 Panthéon-Sorbonne. He has a PhD degree from Film Studies of University of Gloucestershire, with expertise in Chinese languages Cinema. He is a PhD supervisor, film festival jury member, and enthusiast of digital filmmaking with award winning short films. He is the editor for the book Migrance & Memory: Arts and Cinemas of the Chinese Diaspora (2019).

is a teacher at the Art and Communication School of Beijing Technology and Business University. Her research interests are animation creation and animation market. She has published more than a dozen papers on Chinese TV animation and Chinese animation film industry, including Report on the Development of Chinese Animation film Industry (Blue Book of Film, 2019).