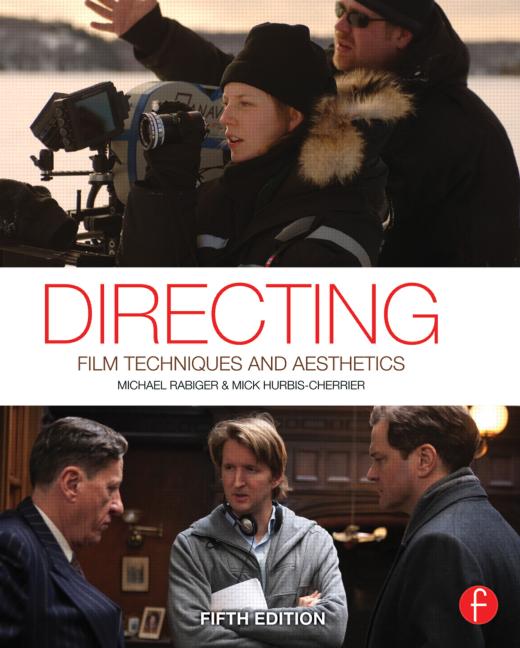 This comprehensive manual has inspired tens of thousands of readers worldwide to realize their artistic vision and produce well-constructed films. Filled with practical advice on every stage of production, this is the book you will return to throughout your career.

covers the methods, technologies, thought processes, and judgments that a director must use throughout the fascinating process of making a film. The core of the book is the human, psychological, and technical knowledge that every director needs, the enduring elements of the craft that remain vital.

also provides an unusually clear view of the artistic process, particularly in working with actors and principle crew to achieve personally expressive storytelling and professionalism on any budget.

explores in detailed and applicable terms how to engage with the conceptual and authorial sides of filmmaking. Its eminently practical tools and exercises show how to: discover your artistic identity; develop credible and compelling stories with your cast and crew; and become a storyteller with a distinctive voice and style.

New to the fifth edition

* Virtually every chapter has been revised, updated, and re-organized for a streamlined and integrated approach.

* Expanded sections on the basics of drama, including thorough analyses of recent films

* Discussions of the director’s approach to script analysis and development

* New discussion on the narrative power of lighting and the lens - including many recent film examples for shot size, perspective, focus and exposure

* Expanded discussion of collaboration between the director and principle creative crew

The world of the film director
Developing your path as a director
Essential elements of drama
Shaping the story into drama
Plot, time, and structure
Screenplay ground rules
Recognizing the superior screenplay
Script analysis and development
Cinematic point of view
Form and style
Tone: naturalistic and stylized approaches
Film language
The frame and the shot
The moving camera
Language of the edit
The human vantage of cinemativ language
Exploring the script
Casting
Acting fundamentals
Directing actors
Rehearsals
Acting exercises
Planning the visual design
Coverage and the shooting script
Line producing and logistics
Developing a production crew
The director and production crew
On set: production begins
Directing on the set
Monitoring continuity and progress
Postproduction overview
Editing begins: getting to know the footage
The rough cuts
Getting to fine cut and picture lock
Working with music
The sound mix
The finishing touches

Michael Rabiger has directed or edited over 35 films, was Chair of the Film/Video Department at Columbia College Chicago, and has given workshops in many countries. He is the author of Developing Story Ideas (Focal Press), and the enormously successful Directing the Documentary (Focal Press), now in its fifth edition.

Mick Hurbis-Cherrier teaches filmmaking at Hunter College in New York City. Professionally, he has worked as a screenwriter, director, cinematographer, and editor and his films have garnered prizes at numerous festivals. He is the author of Voice & Vision: A Creative Approach to Narrative Film and DV Production, in its second edition (Focal Press). 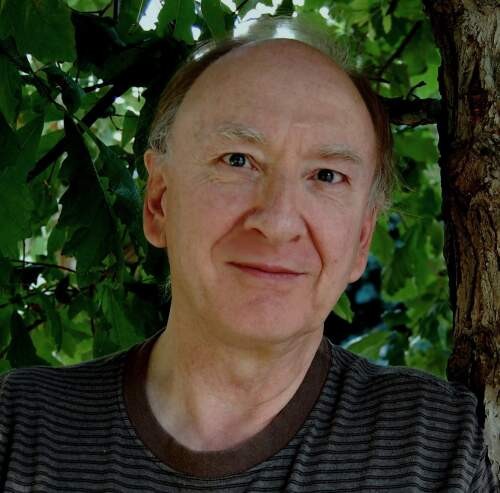 "This terrific new edition, updating the classic, is one of the most complete manuals for directing you'll find. It gives both a broad overview and a detailed investigation of the craft; an explanation of the technology as well as an exploration of cinematic language and aesthetics.

So take this guide, add your own passion for filmmaking, and you'll have a solid foundation for any movie you make." - Nancy Savoca, director, Dogfight, Household Saints, 24 Hour Woman, and Union Square.

"While the basics of film aesthetics are well addressed, the value of this volume lies in its practical approach. Rabiger and Hurbis- Cherrier's firsthand experience allows them to describe the day- to- day of directing in simple, uncomplicated terms, appealing to both the novice and seasoned pro. . . The learning- by- doing method makes this across- the- board introduction accessible, practical and surprisingly entertaining."

Praise for the fourth edition

"Michael Rabiger's book "Directing: Film Techniques and Aesthetics" is the gold standard. His attention to the artistry of directing, not merely the technical concerns, puts him in the first rank. Rabiger's taste, knowledge, and insight are even more finely honed in this new edition. For the novice or the seasoned pro, this book is a joy and a must."

"As he has in previous editions of "Directing," Michael Rabiger continues to offer a complete and comprehensive overview of virtually all aspects of directing, from ideas to budgeting, from casting to editing. From my viewpoint there is no comparable book on the market."

"A comprehensive introduction to directing that focuses heavily on the interpersonal and organizational aspects of the craft….For those about to embark on their debut short or feature, Directing offers a thorough manual that keeps one from having to learn everything the hard way." - American Cinematographer

Praise for the 3rd Edition:

"This is the single most valuable guide for both novice and seasoned practitioner…The new edition continues to be the comprehensive text for learning directing, integrating the rapid changes in technology with what was already a superbly detailed step-by-step text." - Jameson Goldner, professor of cinema at San Francisco State University

"This is the only comprehensive book on filmmaking that I recommend to my students", Jeremy Kagan, USC Graduate Film School; Artistic Director Sundance Institute