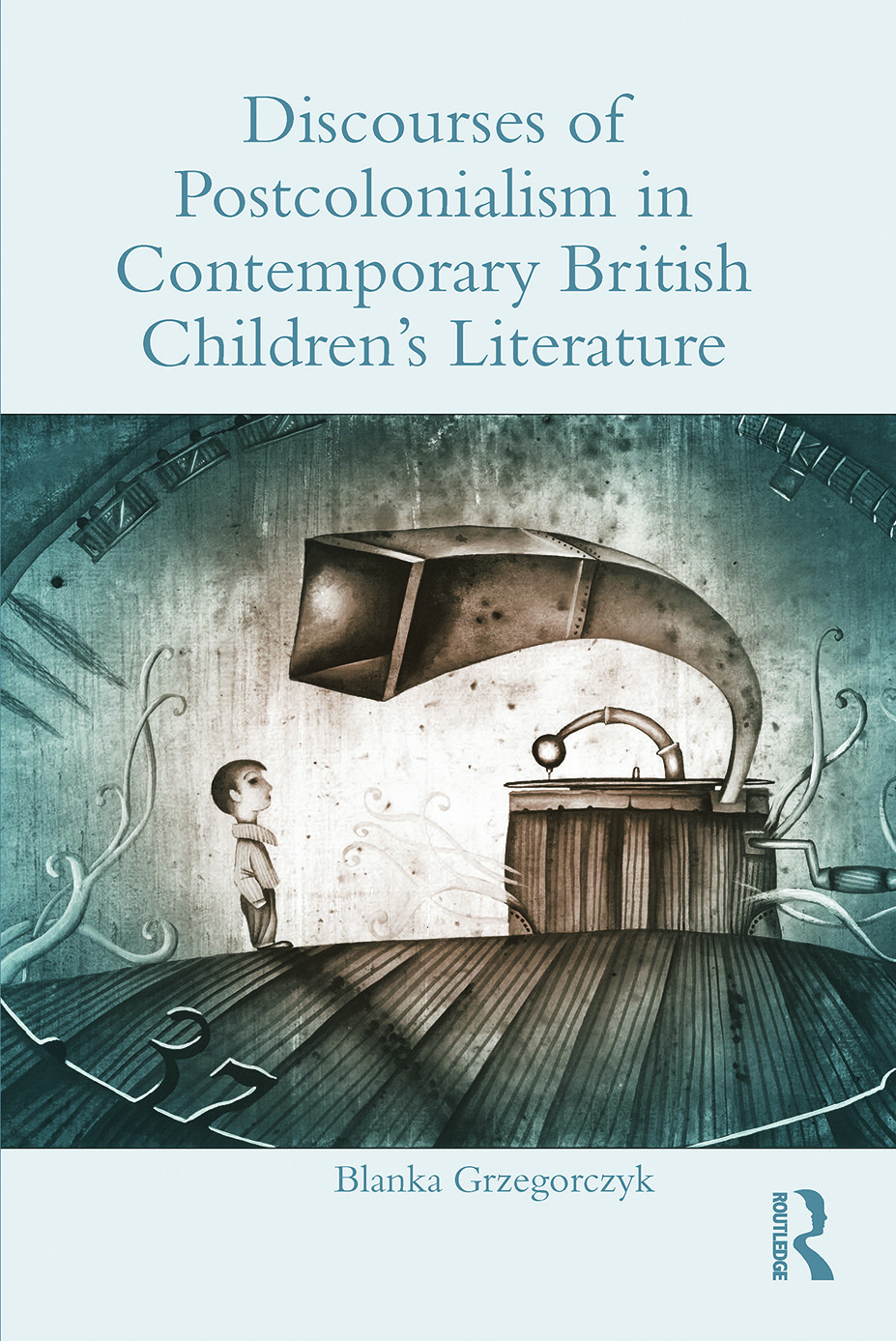 This book considers how contemporary British children’s books engage with some of the major cultural debates of recent years, and how they resonate with the current preoccupations and tastes of the white mainstream British reading public. A central assumption of this volume is that Britain’s imperial past continues to play a key role in its representations of race, identity, and history. The insistent inclusion of questions relating to colonialism and power structures in recent children’s novels exposes the complexities and contradictions surrounding the fictional treatment of race relations and ethnicity.

Postcolonial children’s literature in Britain has been inherently ambivalent since its cautious beginnings: it is both transgressive and authorizing, both undercutting and excluding. Grzegorczyk considers the ways in which children’s fictions have worked with and against particular ideologies of race. The texts analyzed in this collection portray ethnic minorities as complex, hybrid products of colonialism, global migrations, and the ideology of multiculturalism. By examining the ideological content of these novels, Grzegorczyk demonstrates the centrality of the colonial past to contemporary British writing for the young.

"…the book is a successful survey, deftly bringing together texts that deserve much more attention than they are receiving, both in terms of scholarship and children’s literature courses, which too often bear the signs of an overly rigid adherence to prevailing definitions of what counts as children’s literature."

1. The Politics of Children’s Literature 2. The Empire Within: Migrant and Post-Migrant Coming-of-Age Novels 3. Rewriting Colonial Histories in Historical Fictions For the Young: From Below and Above 4. "Empires of the Mind": Intersections of Children’s Fantasy and Postcolonialism 5. The (Post)Colonial Exotic: Representing the Other in Adventure Stories for the Young

Blanka Grzegorczyk is a Teaching and Research Assistant at the Philological School of Higher Education in Wroclaw, Poland and has been a member of the Centre for Young People’s Literature and Culture at the University of Wroclaw Institute of English Studies since 2007. Her research and teaching focus on contemporary children’s literature, postcolonial studies, and cultural theory.