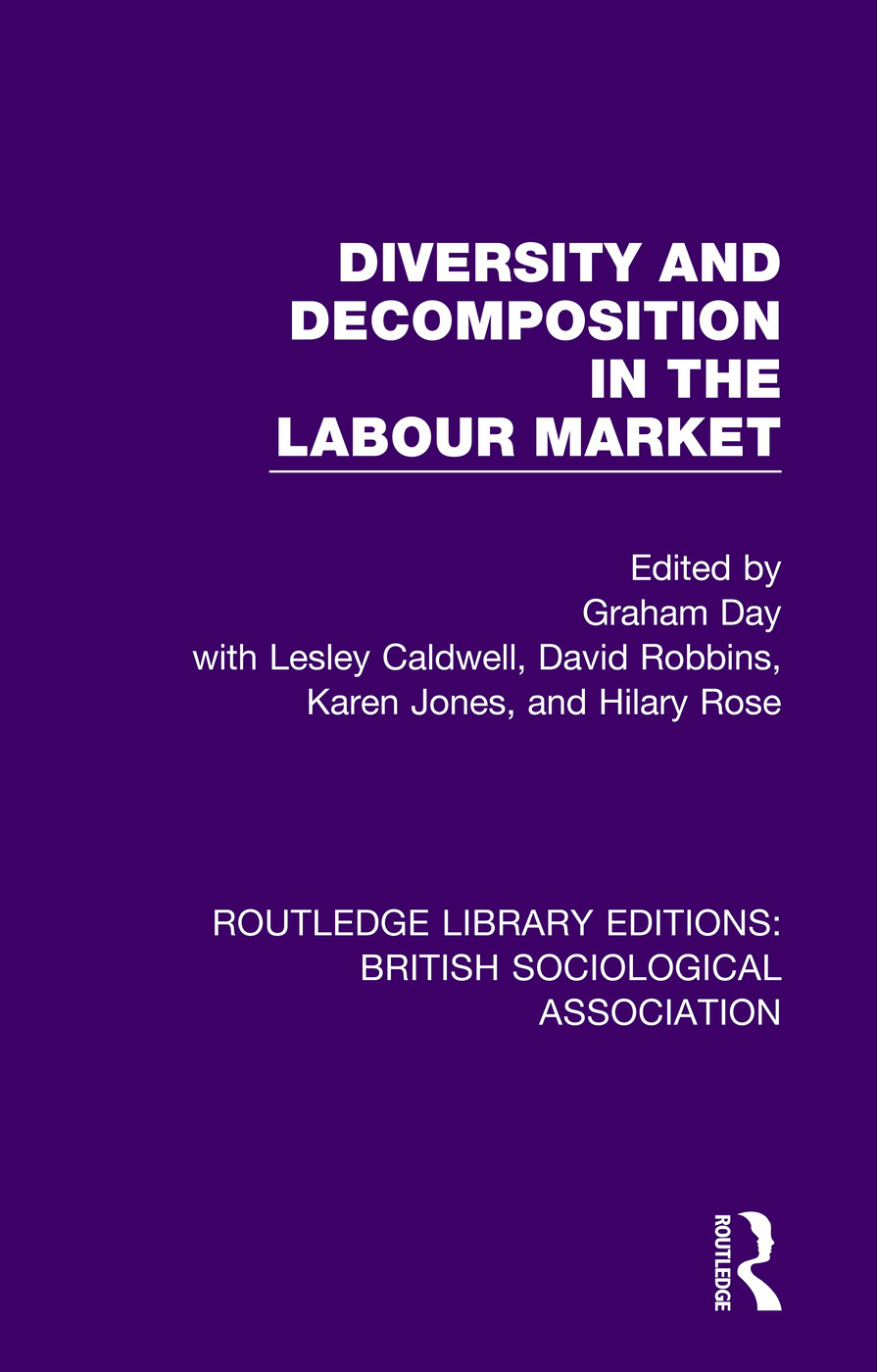 Diversity and Decomposition in the Labour Market

1. Introduction: Diversity and Decomposition in the Labour Market

2. Labour in the Woollen and Worsted Industry: A Critical Analysis of Dual Labour Market Theory, Glenn Morgan and David Hooper

3. Patterns of Disadvantage in a City Labour Market, Jim Cousins and Margaret Curran

4. Women in the Local Labour Market: A Case with Particular Reference to the Retail Trades in Britain 1900-1930, Diana J. Smith

9. Technocratic Ideology and the Reproduction of Inequality: The Case of the Electronics Industry in the Republic of Ireland, Peter Murray and James Wickham