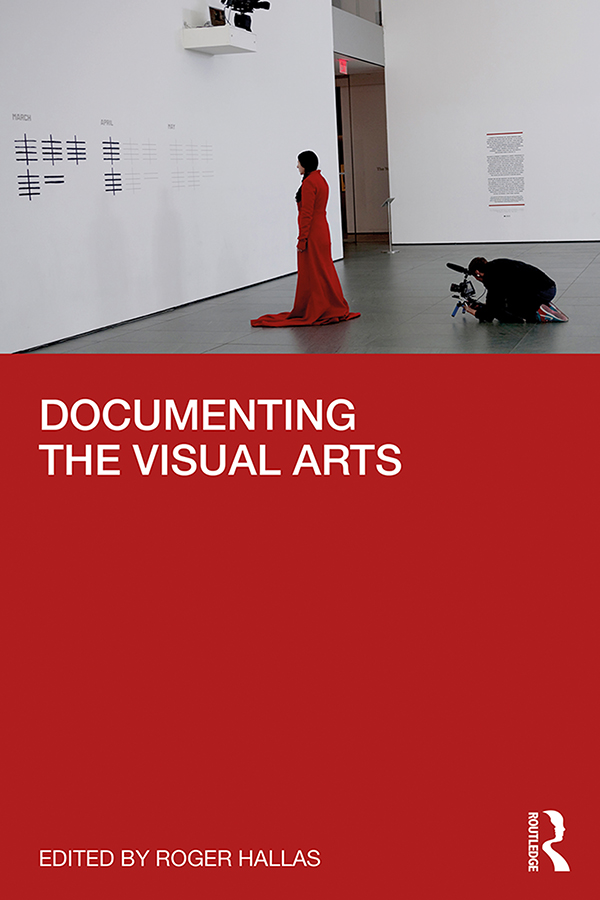 Bringing together an international range of scholars, as well as filmmakers and curators, this book explores the rich variety in form and content of the contemporary art documentary.

Since their emergence in the late 1940s as a distinct genre, documentaries about the visual arts have made significant contributions to art education, public television, and documentary filmmaking, yet they have received little scholarly attention from either art history or film studies. Documenting the Visual Arts brings that attention to the fore. Whether considering documentaries about painting, sculpture, photography, performance art, site-specific installation, or fashion, the chapters of this book engage with the key question of intermediality: how film can reframe other visual arts through its specific audio-visual qualities, in order to generate new ways of understanding those arts. The essays illuminate furthermore how art documentaries raise some of the most critical issues of the contemporary global art world, specifically the discourse of the artist, the dynamics of documentation, and the visuality of the museum. Contributors discuss documentaries by filmmakers such as Frederick Wiseman, Lynn Hershman Leeson, Jia Zhangke, and Trisha Ziff, and about artists such as Michael Heizer, Ai Weiwei, Do Ho Suh, and Marina Abramović.

This collection of new international and interdisciplinary scholarship on visual art documentaries is ideal for students and scholars of visual arts and filmmaking, as well as art history, arts education, and media studies.

3. A Portrait of the Artist as Automaton: Creativity, Labor, and Technology in Tim’s Vermeer

6. Film and the Performance of Marina Abramović: Documentary as Documentation

8. The Wages of !W.A.R.: Activist Historiography and the Feminist Art Movement

9. When Art Exhibition Met Cinema Exhibition: Live Documentary and the Remediation of the Museum Experience

11. "Seeing Too Much is Seeing Nothing": The Place of Fashion within the Documentary Frame

12. Challenging the Hierarchies of Photographic History

13. On the History (and Future) of Art Documentaries and the Film Program at the National Gallery of Art

Roger Hallas is Associate Professor of English at Syracuse University. He is the author of Reframing Bodies: AIDS, Bearing Witness and the Queer Moving Image (2009) and the co-editor of The Image and the Witness: Trauma, Memory and Visual Culture (2007).