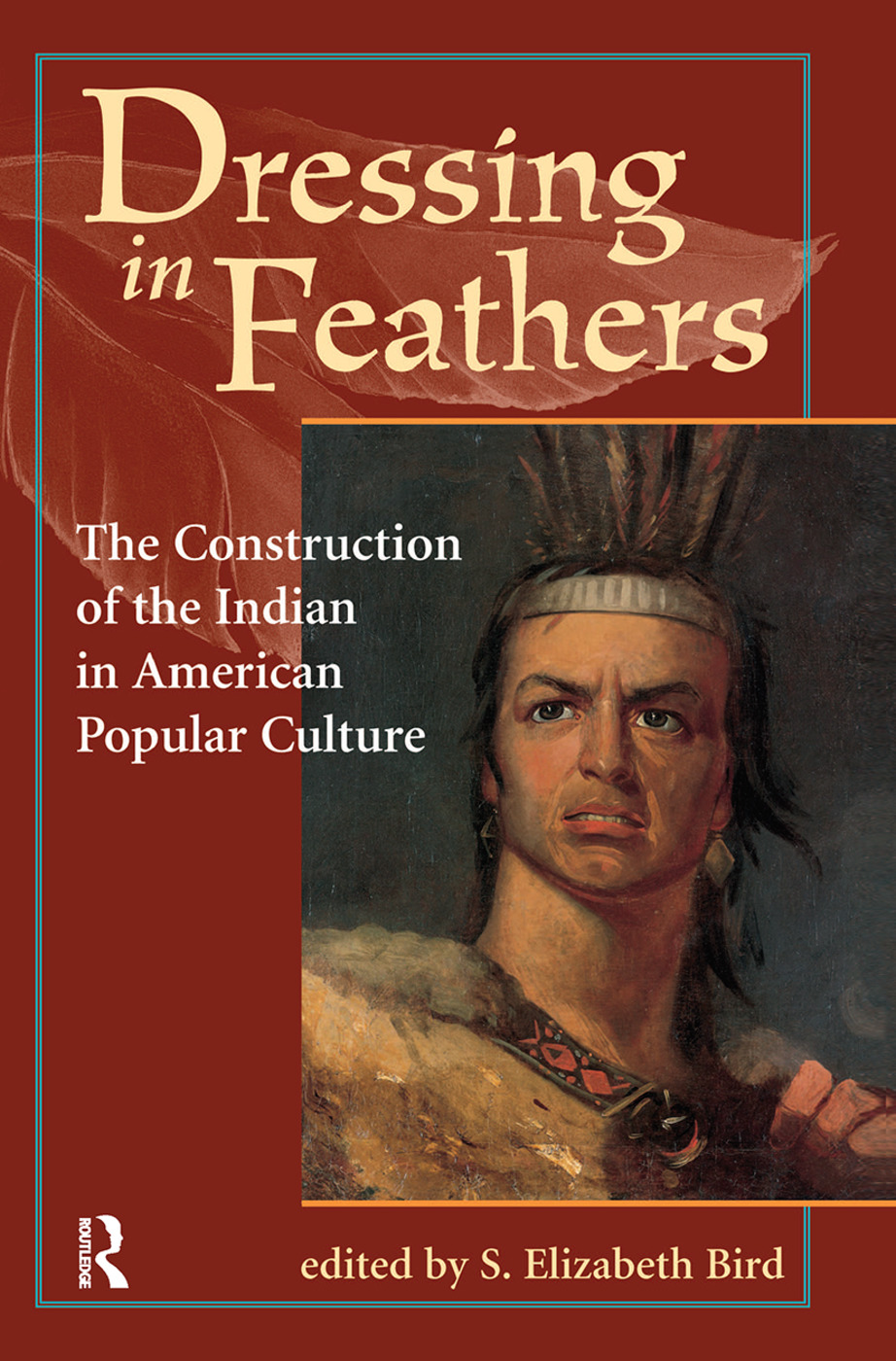 The Construction Of The Indian In American Popular Culture, 1st Edition

One hundred members of NatChat, an electronic mail discussion group concerned with Native American issues, responded to the recent Disney release Pocahontas by calling on parents to boycott the movie, citing its historical inaccuracies and saying that ?Disney has let us down in a cruel, irresponsible manner.? Their anger was rooted in the fact that

1 Introduction: Constructing the Indian, 1830s-1990s -- 2 The First but Not the Last of the "Vanishing Indians": Edwin Forrest and Mythic Re-creations of the Native Population -- 3 The Narratives of Sitting Bull's Surrender: Bailey, Dix & Mead's Photographic Western -- 4 Reduced to Images: American Indians in Nineteenth-Century Advertising -- 5 "Hudson's Bay Company Indians": Images of Native People and the Red River Pageant, 1920 -- 6 Science and Spectacle: Native American Representation in Early Cinema -- 7 "There Is Madness in the Air": The 1926 Haskell Homecoming and Popular Representations of Sports in Federal Indian Boarding Schools -- 8 Indigenous Versus Colonial Discourse: Alcohol and American Indian Identity -- 9 "My Grandmother Was a Cherokee Princess": Representations of Indians in Southern History -- 10 Florida Seminoles and the Marketing of the Last Frontier -- 11 Segregated Stories: The Colonial Contours of the Little Bighorn Battlefield National Monument -- 12 A War of Words: How News Frames Define Legitimacy in a Native Conflict -- 13 Going Indian: Discovery, Adoption, and Renaming Toward a "True American," from Deerslayer to Dances with Wolves -- 14 "Her Beautiful Savage": The Current Sexual Image of the Native American Male -- 15 Cultural Heritage in Northern Exposure -- 16 Not My Fantasy: The Persistence of Indian Imagery in Dr. Quinn, Medicine Woman -- 17 Moo Mesa: Some Thoughts on Stereotypes and Image Appropriation -- 18 What Does One Look Like?

S. Elizabeth Bird is professor of anthropology at the University of South Florida.