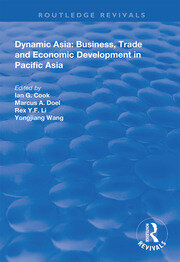 Published in 1998, this book examines the challenges and opportunities for international business and trade in the Asia-Pacific region, highlighting the dynamic and complexities of the region.