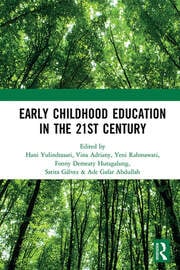 Providing a selection of papers presented at ICECE 2018, a biennial conference organised by the Early Childhood Education Program, Universitas Pendidikan Indonesia. The conference’s general theme was "Finding Alternative Approaches, Theories, Frameworks, and Practices of Early Childhood Education in the 21th Century."
Distinct from other periods of time, the 21st century is characterised by so much knowledge -easy to access but hard to grasp, borderless and hyper-connected society mediated by the internet, high competitiveness -not only within a country but across countries, high mobility, and widening economic discrepancy as neoliberalism has strengthened its influence on every sector of human life. The children of today will face many things that have not yet been invented or discovered, sometimes beyond expectations. Scholars and teachers of early childhood education need to be aware of these astonishing changes. The way children and childhood are seen cannot stay the same, and so does the way children of this century are educated. The conference opened a discussion about finding alternative approaches, theories, and best practices of early childhood education for a rapidly changing and globalised society.

Pedagogical hybridity: Practicing within a postcolonial third space in early childhood classrooms as well as in teacher education classrooms
A. Gupta

From global policy to everyday preschool practice
B. Pupala

Tracing the silence? An essay on the world bank and discourses on women in the early childhood education and development projects
Y. Pangastuti

The legacy of colonialism within child-centeredness in Indonesia
A. P. Humara Baiin & V. Adriany

The phenomenon of peer rejection in early childhood
R. Erika & A. Listiana

The use of audio-visual toward responsibilities development on children aged 5-6 years old
E. Juherna & N. Cahyati

The perception of kindergarten teacher: Socio-emotional skill as an important aspect of school readiness
S. R. Masfufah, Rudiyanto, & A. Listiana

How nonverbal communication’s psychoeducation program for teacher can improve a preschool’s prosocial behavior?
A. I. M. Razak, A. Mulyanto, & H. S. Muchtar

Toxic masculinity in sexual violence against children in Indonesia: From a feminist poin of view
R. Haristi & V. Adriany

The identification of eco-literacy practices in early childhood education
I. Anggraeni & B. Zaman

Beyond the ‘limited desk’ to the better world for children; An autoethnography approach of a Korean ECE consultant in Indonesia
E. J. Won

The perspectives of kindergarten teachers on the demands of teacher professionalism in rural areas
M. Nur & Y. Rachmawati

Teachers' knowledge about the assessment of child development in the Jabodetabek region
S. Hartati & N. Pratiwi

The roles of leadership in kindergarten
I. Prajaswari & V. Adriany

The role of family in improving subjective well-being children with ADHD
I. I. Hapsari, A. Iskandarsyah, P. Joefiani, & J. R. Siregar

Parents' perspectives toward home literacy environment and relationship to the impact of early literacy and interest in early childhood
N. Karimah & B. Zaman

The correlation between parenting and cognitive development of preschoolers in low income families
H. Sofyan & Elmanora

Parenting next: How to break the risk of digital era on children
E. Malihah & F. N. Asyahidda 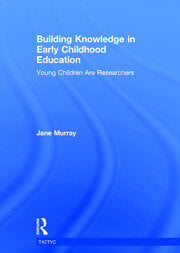 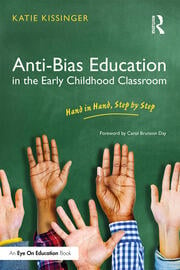 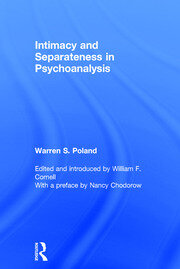