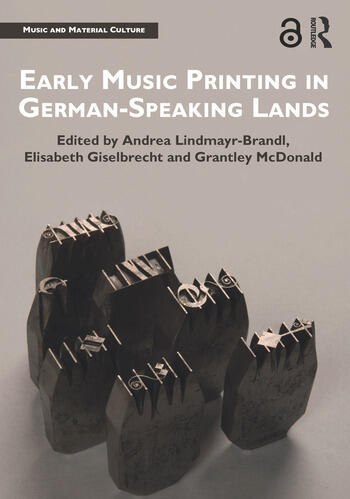 The book draws upon the rich information gathered for the online database Catalogue of early German printed music / Verzeichnis deutscher Musikfrühdrucke (vdm), the first systematic descriptive catalogue of music printed in the German-speaking lands between c. 1470 and 1540, allowing precise conclusions about the material production of these printed musical sources.

Chapter 9 of this book is freely available as a downloadable Open Access PDF under a Creative Commons Attribution-Non Commercial-No Derivatives 3.0 license. https://s3-us-west-2.amazonaws.com/tandfbis/rt-files/docs/OA+PDFs+for+Cara/9781138241053_oachapter9.pdf

Chapter 8 of this book is freely available as a downloadable Open Access PDF under a Creative Commons Attribution-Non Commercial-No Derivatives 3.0 license. https://s3-us-west-2.amazonaws.com/tandfbis/rt-files/docs/Open+Access+Chapters/9781138241053_oachapter8.p

Andrea Lindmayr-Brandl holds a chair of music history at the University of Salzburg, Austria. She studied music, musicology, philosophy and mathematics at her home university, at the Mozarteum Salzburg and at the Schola Cantorum Basiliensis. Her doctoral dissertation examined the sources of the motets of Johannes Ockeghem, and her habilitation studied Schubert’s musical fragments. She has held the Austrian Chair Professorship at Stanford University, has been guest professor at the University of Vienna and is an active member of several academic institutions and organisations. She directs two research projects: one on the critical edition of works by Gaspar van Weerbeke, the other the project Early music printing in German-speaking lands.

Elisabeth Giselbrecht is an early career fellow at King’s College, London, UK. She completed her undergraduate and Master’s degrees in Vienna (including a term at New York University), followed by a PhD on the dissemination of Italian sacred music in German-speaking lands in early modern Europe at the University of Cambridge (2012). She then took up a post-doctoral position at the University of Salzburg, working on the project and database Music printing in German-speaking lands. Her current research project, entitled Owners and Users of Early Music Books, is funded by a Leverhulme Early Career Fellowship.

Grantley McDonald is a postdoctoral researcher and lecturer in the department of musicology, University of Vienna, Austria, where he directs the FWF research project The court chapel of Maximilian I: between art and politics. He holds doctoral degrees in musicology (Melbourne, 2002) and history (Leiden, 2011). Grantley has held postdoctoral fellowships at Wolfenbüttel, Tours, Leuven, Dublin, and Universität Salzburg, where he worked on the project Early music printing in German-speaking lands. His research has been distinguished with prizes from the Australian Academy of the Humanities (Canberra) and the Praemium Erasmianum Foundation (Amsterdam). He is author of Biblical Criticism in Early Modern Europe: Erasmus, the Johannine Comma and Trinitarian Debate (Cambridge, 2016). 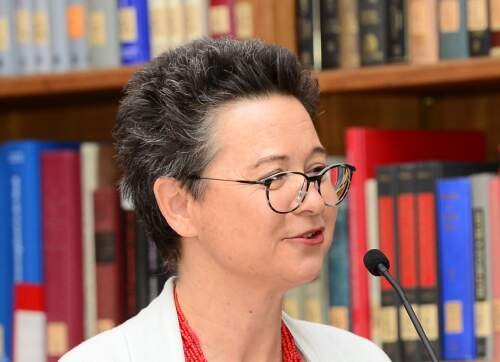 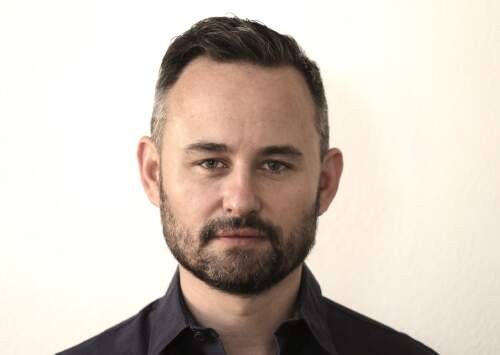