Eastern and Southern Africa
Development Challenges in a volatile region 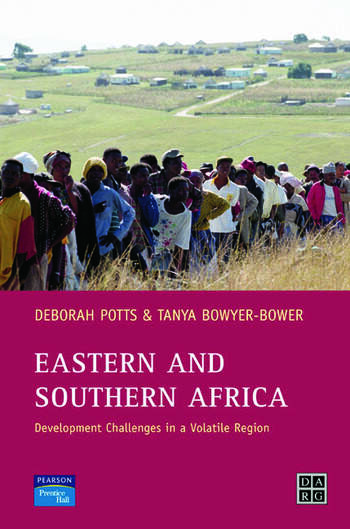 Eastern and Southern Africa: Development Challenges in a volatile region

A unique and comprehensive introduction to contemporary development issues in East and Southern Africa, and represents a significant departure from the often descriptive approach adopted by existing regional and development texts on African regions. Each contribution is carefully chosen to highlight the theoretical basis to development issues, and the practical problems of implementing development plans, in this vital subregion. Overall this produces comprehensive and balanced coverage of historical, economic, political and social issues. The twin issues of globalisation and modernisation give the book a clear focus.