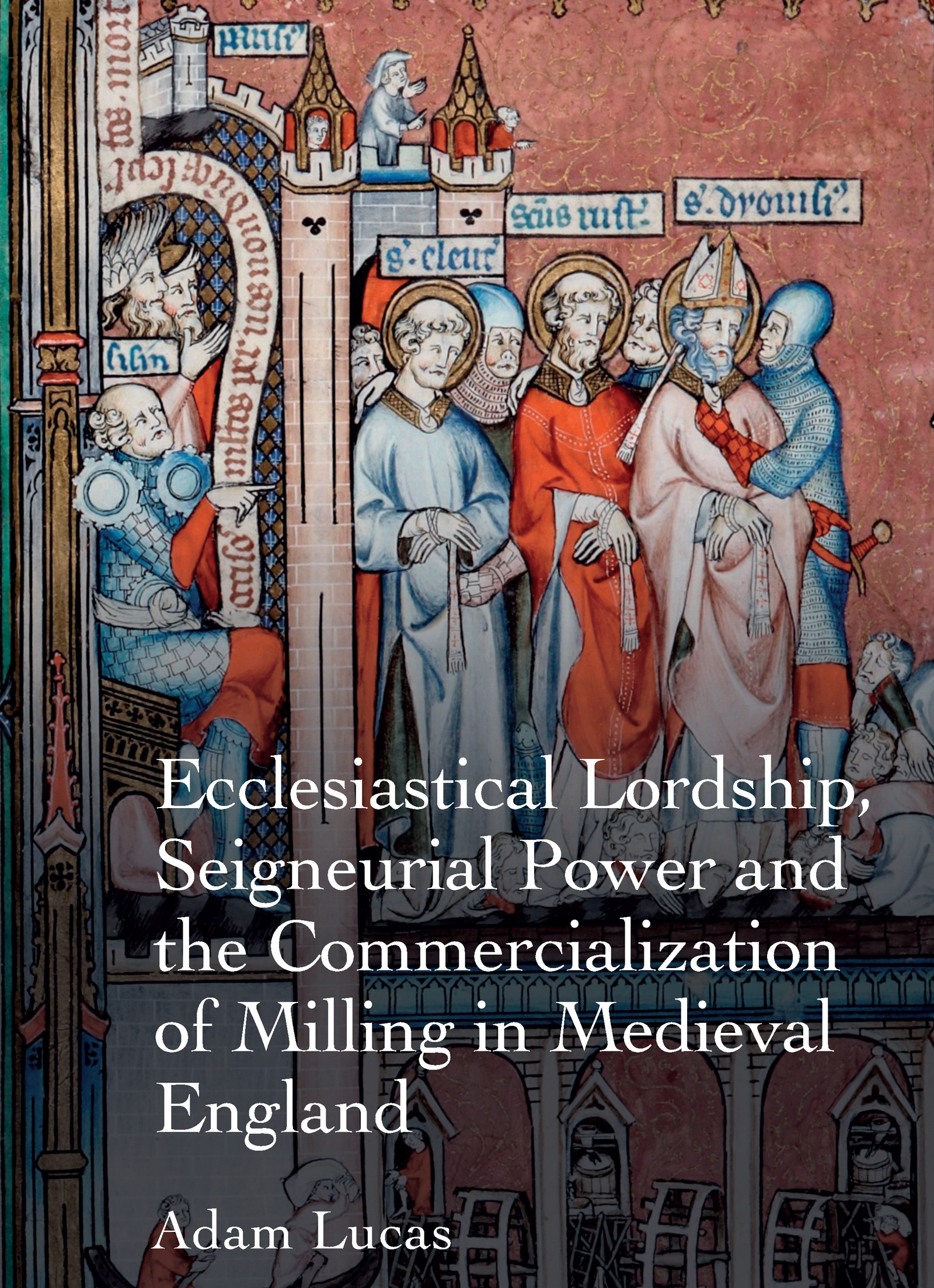 Ecclesiastical Lordship, Seigneurial Power and the Commercialization of Milling in Medieval England

This is the first detailed study of the role of the Church in the commercialization of milling in medieval England. Focusing on the period from the late eleventh to the mid sixteenth centuries, it examines the estate management practices of more than thirty English religious houses founded by the Benedictines, Cistercians, Augustinians and other minor orders, with an emphasis on the role played by mills and milling in the establishment and development of a range of different sized episcopal and conventual foundations. Contrary to the views espoused by a number of prominent historians of technology since the 1930s, the book demonstrates that patterns of mill acquisition, innovation and exploitation were shaped not only by the size, wealth and distribution of a house’s estates, but also by environmental and demographic factors, changing cultural attitudes and legal conventions, prevailing and emergent technical traditions, the personal relations of a house with its patrons, tenants, servants and neighbours, and the entrepreneurial and administrative flair of bishops, abbots, priors and other ecclesiastical officials.

"Ecclesiastical Lordship, Seigneurial Power, and the Commercialization of Milling in Medieval England will be of obvious value to specialists in medieval economic history, English church history, and the history of medieval technology. Lucas furthermore merits special praise for the clarity of his writing and organization, which makes his book useful and engaging to the nonspecialist as well."

Adam Lucas is a senior lecturer in the Science and Technology Studies Program at the University of Wollongong, Australia. His first book, Wind, Water, Work: Ancient and Medieval Milling Technology, was published in 2006.