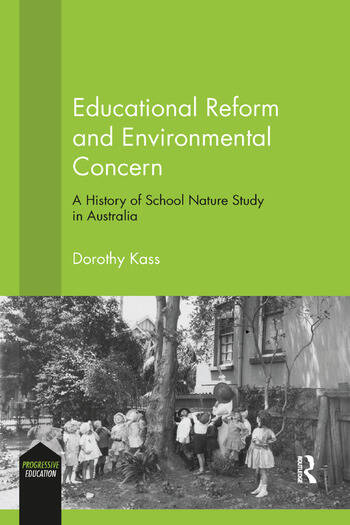 Educational Reform and Environmental Concern: A History of School Nature Study in Australia

A crucial component of the New Education reform movement, nature study was introduced to elementary schools throughout the English-speaking world in the late nineteenth and early twentieth centuries. Despite the undoubted enthusiasm with which educators regarded nature study, and the ambitious aims envisioned for teaching it, little scholarly attention has been paid to the subject and the legacy that nature study bequeathed to later curricular developments. Educational Reform and Environmental Concern explores the theories that supported nature study, as well as its definitions, aims, how it was introduced to curricula and its practice in the classroom, by focusing upon educational reform in the Australian state of New South Wales.

This book explores nature study within the context of broader educational reform movements in a period characterised by a transnational exchange of ideas. It is the only book on nature study available to date that focuses on the history of the movement outside the USA, providing a much-needed alternative perspective. Kass considers nature study as it adapted and changed throughout the twentieth century, addressing the extent to which the nature study idea represented, responded to and even influenced concern about the natural environment.

will appeal to researchers, academics and postgraduate students engaged in the study of educational and environmental history. Researchers with an interest in a transnational or imperial approach to the history of education will also benefit from the wealth of comparative material that Kass presents.

7. What Happened to Nature Study?

Dorothy Kass has a PhD in Modern History from Macquarie University. She is a member of the Australian History Association (AHA), Australian and New Zealand History of Education Society (ANZHES), Royal Australian Historical Society and the Association for the Study of Literature, Environment and Culture—Australia and New Zealand (ASLEC-ANZ). She has presented papers on the history of education at various national and international conferences. 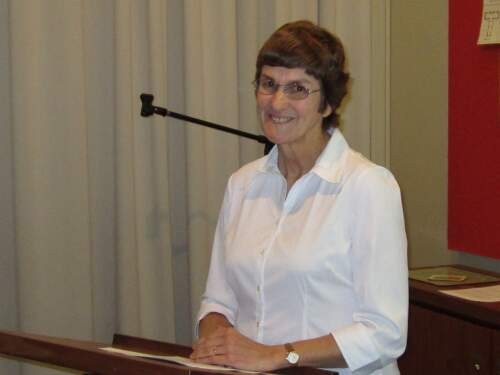 ‘The nature study movement spanned the English-speaking world in the late nineteenth and early twentieth centuries. By providing a well-researched case study of this movement in Australia, Dorothy Kass makes a substantial contribution to the field of education history. Every scholar interested in the global rise of progressive and environmental education should read this book.’ - Kim Tolley, Professor, Notre Dame de Namur University, USA

‘One of the great achievements of New Education was school curriculum reform and the new subject of Nature Study. Dorothy Kass provides us with a wonderful, long overdue study of how it helped transform relationships between students, teachers and education reformers in Australia. The object of Nature Study was to revolutionise the relationship between the natural world and humanity. More than a century later, as Kass demonstrates, the impulse lives on in environmental education. Humanity must be educated to move beyond mere exploitation of the natural world.’ -

‘Although focused on New South Wales, Dorothy Kass situates her account of nature study in the broad international context of the movement in the English-speaking world. She documents its official introduction in the early part of the twentieth century when teachers and textbook writers adapted materials and methods to their particular environments and embedded the nature study outlook in the national educational system. When successive generations of administrators reframed and renamed this object-centered curriculum, Kass argues that the practice of teachers who had found its methods effective often maintained its essential elements under the rubric of science. This well-researched and cogently argued account identifies the flexibility of nature study as proponents shifted its orientation over the course of a century, from a more personal and conservation outlook to one focused on broader environmental issues.

‘Nature study was central to the lasting reforms of the Progressive Era, especially the "New Education" and the conservation of natural resources. Dorothy Kass gives us our first international examination of this timely subject. Her detailed work will reward readers interested in education, conservation and the global nature of progressive reform.’

'Students, historians and anyone interested in the history of educationor conservation should read this well-written book. The text, dense with ideas and analysis, is augmented by lucid exposition, judicious signposting and helpful chapter summaries. Endnotes and a bibliography usefully follow each chapter, twenty suitably placed images support the argument and there is a comprehensive general index.'— Anne Coote, Historical Records of Australian Science