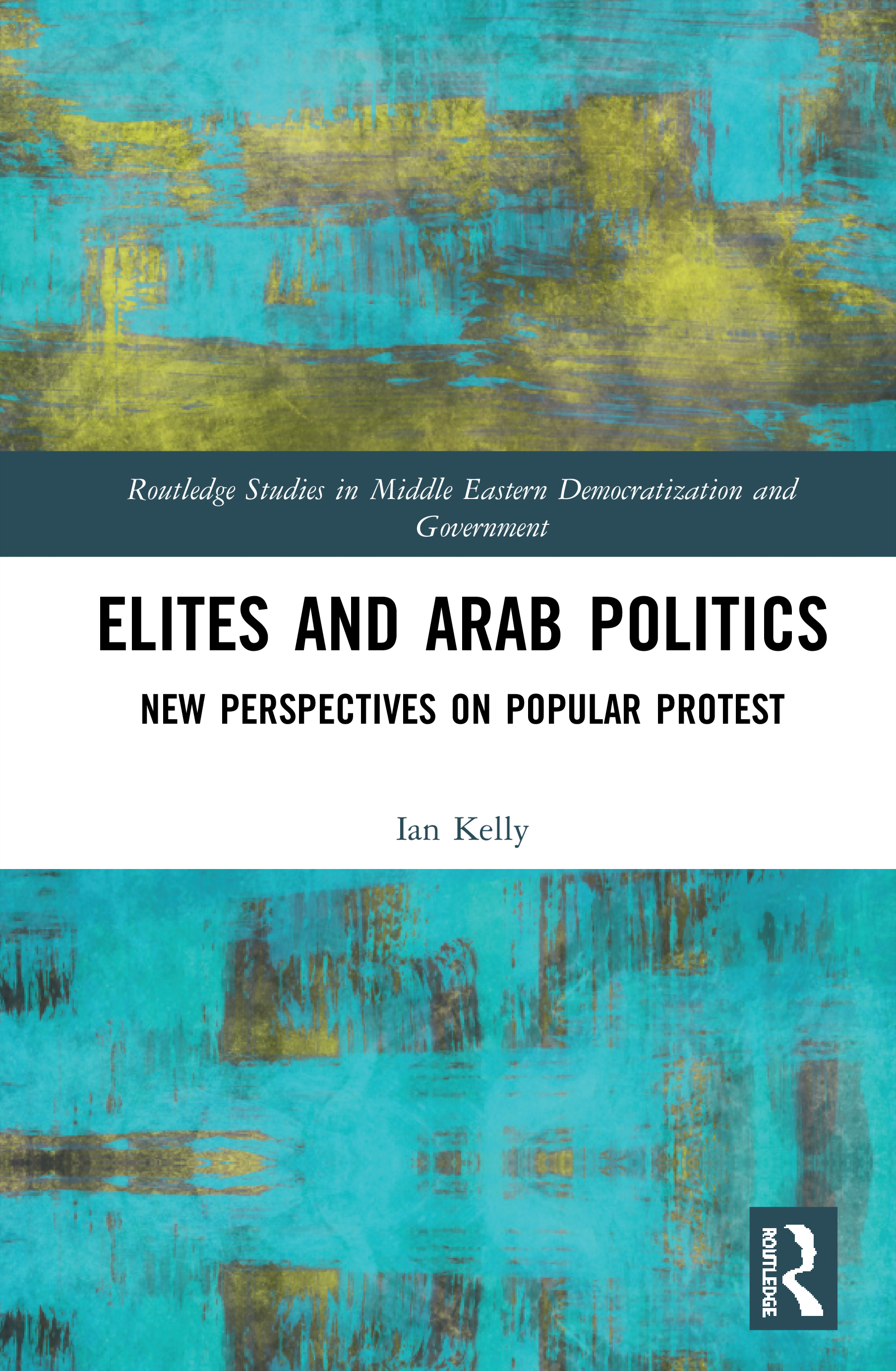 This work explains elite behaviour in authoritarian systems and proposes why elites withdraw their support for the incumbent when faced with popular uprisings. Building upon foundations drawn from institutional authoritarianism and synthesised with local context from the substantial scholarship on the Middle East and North Africa, the book argues that the elite supporting autocrats come from three distinct cadres: the military, the single-party and the personalist.

Each of these cadres possesses its own distinct institutional interests and preferences towards regime change. Drawing on these interests, the study constructs a theoretical framework that is assessed through testing it against three variables. Utilising an analytic narrative, the research finds that the withdrawal of elite support is the consequence of long-term processes that see distinct cadres marginalised. First, increased incumbent preference for personalist elements destabilises regimes as the military and single-party cadres reconsider their position. Second, neoliberal economic policies, implement via structural adjustment accelerated this personalisation as the state’s withdrawal from the economy. This, in turn, affected the ability of the military and single-party elites to access patronage. Finally, the degree of military involvement in the formal political sphere contributes to shaping the nature of the system that replaced the incumbent regime under examination.

Building upon a wide range of literature the book argues that interest realisation determines whether or not elite actors support regime change in authoritarian systems. The volume will be of interest to scholars researching politics, social sciences and the Middle East.

1. Regime Change in the Middle East and North Africa: Moving Beyond Immediate Explanations

2. The Theory: Elites and Regime Change in the Middle East and North Africa

4. Endogenous Interest Realisation within the Tunisian Elite: The Narrowing of the Regime

6. Endogenous Interest Realisation within the Egyptian Elite: A Fragmented Regime

Ian Kelly is an Irish diplomat currently serving as the Deputy Head of Mission at the Embassy of Ireland in Oslo. Before entering public service he was a post-doctoral fellow at Dublin City University where he also obtained his PhD.