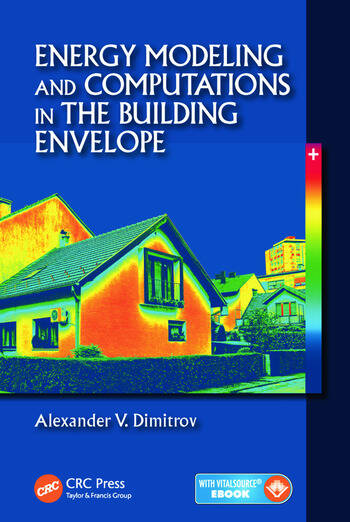 instills a deeper understanding of the energy interactions between buildings and the environment, based on the analysis of transfer processes operating in the building envelope components at the microscopic level. The author:

Energy Modeling and Computations in the Building Envelope provides comprehensive coverage of this environmentally and economically important topic, from the physics of energy transfer to its numerical estimation. The book is especially useful to those looking to increase building energy efficiency, decrease the consumption of primary energy carriers, and raise the ecological sustainability of construction products.

Physics of Energy Conversions in the Building Envelope at Microscopic Level

Idealized Physical Model of the Building Envelope as an Energy-Exchanging Medium (Review of the Literature from Microscopic Point of View)
Conclusions and Generalizations Based on the Survey of Literature Published in the Field
Design of a Hypothetical Physical Model of Phonons Generation in Solids: Scatter of Solar Radiation within the Solid
Micro–Macroscopic Assessment of the State of the Building Envelope

Design of a Model of Energy Exchange Running between the Building Envelope and the Surroundings: Free Energy Potential

Definition of the Macroscopic Characteristics of Transfer

Initial and Boundary Conditions of a Solid Wall Element

Calculation of the Thermal Resistance of Solid Structural Elements by means of Indexes of Energy efficiency
Solar Shading Devices (Shield) Calculation
Modeling of Heat Exchange between a Solar Shading Device, a Window, and the Surroundings
Design of Minimal-Size of Windows by means of the Coefficient of Daylight
Method of Reducing the Tribute of the Construction and the Thermal Bridges to the Energy Inefficiency
Assessment of Leaks in the Building Envelope and the Air-Conditioning Systems by Delta_Q method
Mathematical Model of the Environmental Sustainability of Buildings and its employment in BG_LEED method
Acknowledgments

Alexander V. Dimitrov is a professional lecturer with 35 years of experience in four different universities. In addition to universities in Bulgaria, Professor Dimitrov has lectured and studied at leading scientific laboratories and institutes, including the Luikov Heat and Mass Transfer Institute of the Belarusian Academy of Sciences in Minsk; the Lawrence Berkeley National Laboratory, Environmental Energy Technology Division; the University of Nevada– Las Vegas College of Engineering; and Stanford University in California. He has authored more than 100 scientific articles and eight books (including three in English), and earned two scientific degrees: Ph.D and D.Sc.

"… does an excellent job at enlightening the practicing engineer in a difficult, but exciting area dealing with building efficiency, energy, and design."
—Darrell W. Pepper, University of Nevada, Las Vegas, USA

"This book is a valuable contribution to the worlds of science and of practice, a service to building and environmental protection and, herewith, to the next generations."
—International Journal of Energy Optimization and Engineering, April-June 2015 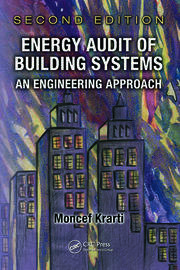 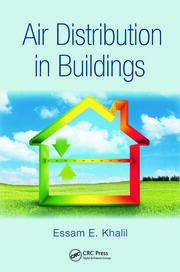