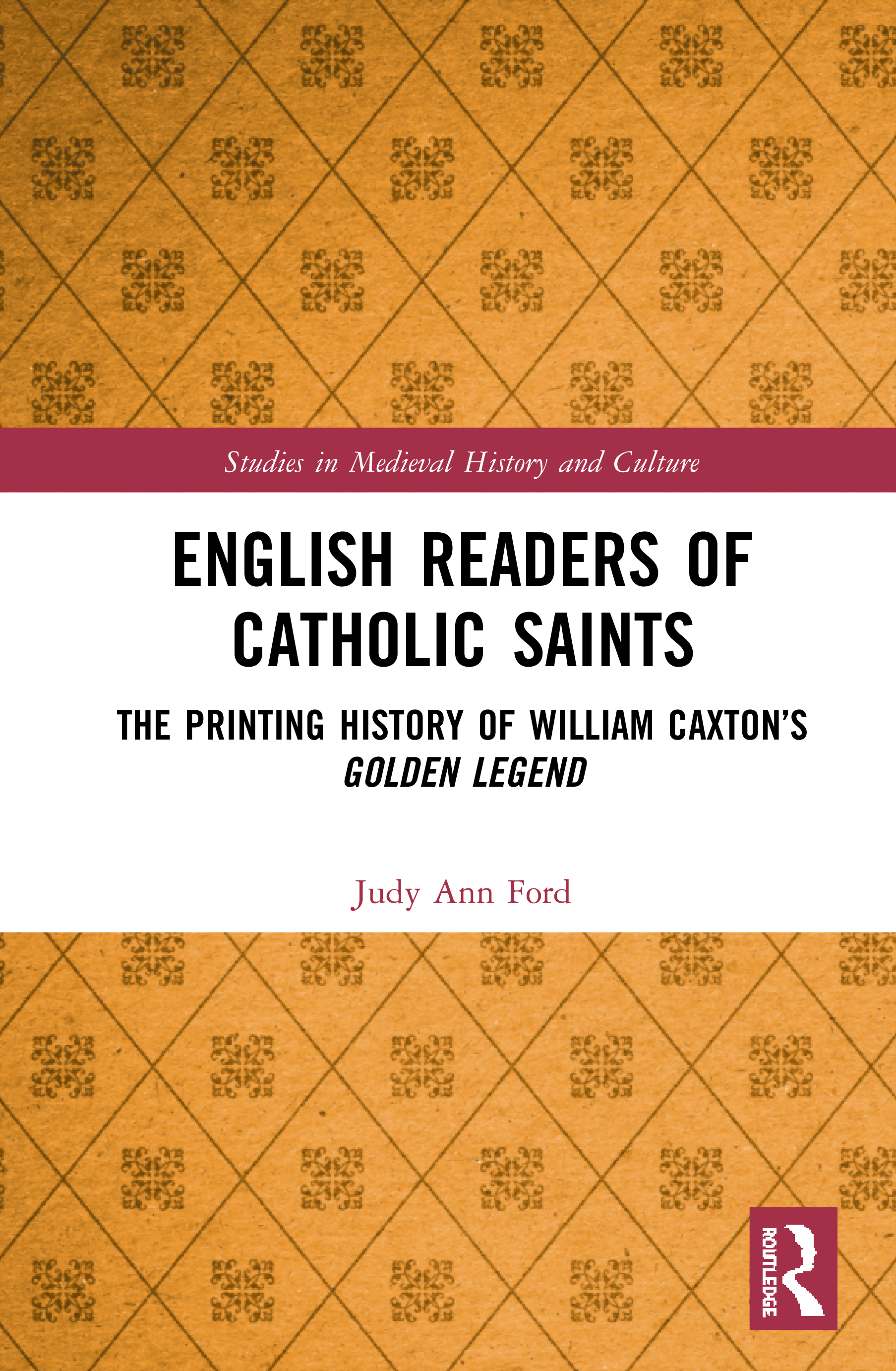 In 1484, William Caxton, the first publisher of English-language books, issued The Golden Legend, a translation of the most well-known collection of saints’ lives in Europe. This study analyzes the moulding of the Legenda aurea into a book that powerfully attracted the English market. Modifications included not only illustrations and changes in the arrangement of chapters, but also the addition of lives of British saints and translated excerpts from the Bible, showing an appetite for vernacular scripture and stories about England’s past. The publication history of Caxton’s Golden Legend reveals attitudes towards national identity and piety within the context of English print culture during the half century prior to the Henrician Reformation.

4. The Bible as Hagiography in Caxton’s Golden Legend

5. England and the British Isles in Caxton’s Golden Legend

8. The Afterlife of The Golden Legend

Studies in Medieval History and Culture