This book addresses the interactions of soil minerals with organics and microbes and their impacts on the dynamics, transformations, and toxicity of metals, metalloids, other inorganics, and xenobiotics that affect land quality and ecosystem health. It is the result of the work group on "interactions of soil minerals with organic components and microorganisms" in the International Society of Soil Science. 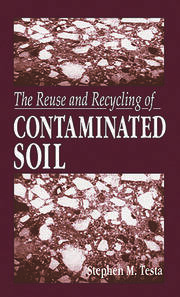 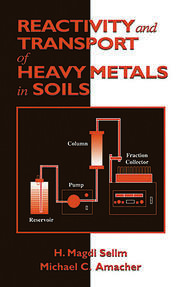 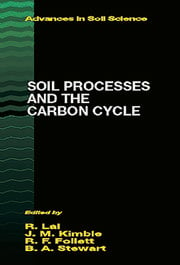