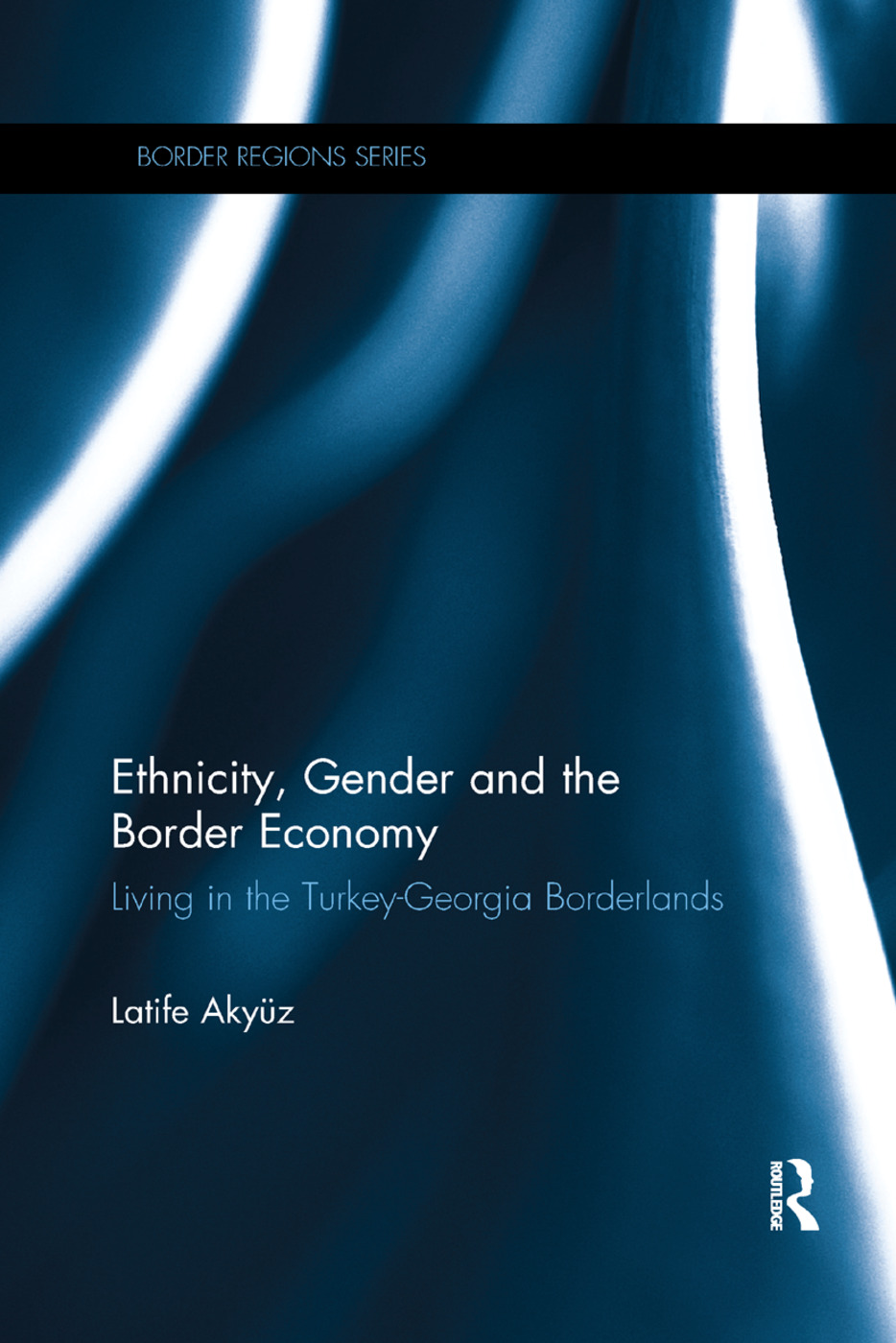 Ethnicity, Gender and the Border Economy

For whom and why are borders drawn? What are the symbolic projections of these physical realities? And what are the symbolic projections of these physical realities? Constituted by experience and memory, borders shape a "border image" in the minds and social memory of people beyond the lines of the state. In the case of the Turkey-Georgia border, the image of the border has often been constructed as an economic reality that creates "conditional permeabilities" rather than political emphases. This book puts forward the argument that participation in this economic life reshapes the relationship between the ethnic groups who live in the borderland as well as gender relations. By drawing on detailed ethnographic research at the Turkey-Georgia border, life at the border is explored in terms of family relations, work life, and intra- and inter-ethnic group relations. Using an intersectional approach, the book charts the perceptions and representations of how different ethnic and gendered groups experience interactions among themselves, with each other, and with the changing economic context.

This book offers a rich, empirically based account of the intersectional and multidimensional forms of economic activity in border regions. It will be of interest to students, researchers, and policy makers alike working in geography, economics, ethnic studies, gender studies, international relations, and political studies.

Chapter 1: From Empire To Nation State:History of the Region and the Sarp Border Gate

Conclusion: Intersection of Economy, Ethnicity and Gender on Turkey-Georgia Border

Latife Akyüz received her PhD from Middle East Technical University (METU) in 2013. She has held positions as a visiting scholar at Indiana University (2010), Binghamton University (2011–12) and the Center for Ethnic and Migration Studies, Liege University (2014). Her research interests are border regions, ethnicity, and gender studies, with her most recent work focusing on migrant Alevi women living in Europe. She was one of the editors of the Toplum ve Bilim (Society and Science) Special Issue on Borders and Border Studies in Turkey. She held the position of assistant professor at Duzce University from March 2014 until her suspension in 2016 due to her signing of the Academics for Peace petition.