Exploring Depth Psychology and the Female Self
Feminist Themes from Somewhere 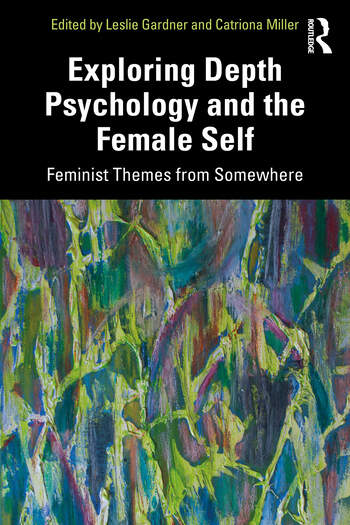 Exploring Depth Psychology and the Female Self: Feminist Themes from Somewhere

Exploring Depth Psychology and the Female Self: Feminist Views from Somewhere presents a Jungian take on modern feminism, offering an international assessment with a dynamic political edge which includes perspectives from both clinicians and academics.

Presented in three parts, this unique collection explores how the fields of gender and politics have influenced each other, how myth and storytelling craft feminist narratives and how public discussion can amplify feminist theory. The contributions include some which are traditionally theoretical in tone, and some which are uniquely personal, but all work to encounter the female self as an active entity. The book as a whole offers a multi-faceted and interdisciplinary approach to feminism and feminist issues from contemporary voices around the world, as well as a critique of Jung’s essentialist notion of the feminine.

Exploring Depth Psychology and the Female Self

will offer insightful perspectives to academics and students of Jungian and post-Jungian studies, gender studies and politics. It will also be of great interest to Jungian analysts and psychotherapists, and analytical psychologists.

Leslie Gardner, PhD, is a Fellow in the Department of Psychosocial and Psychoanalytic studies at the University of Essex, UK.

, PhD, is a Senior Lecturer at Glasgow Caledonian University, UK, where she teaches television script writers and media students.