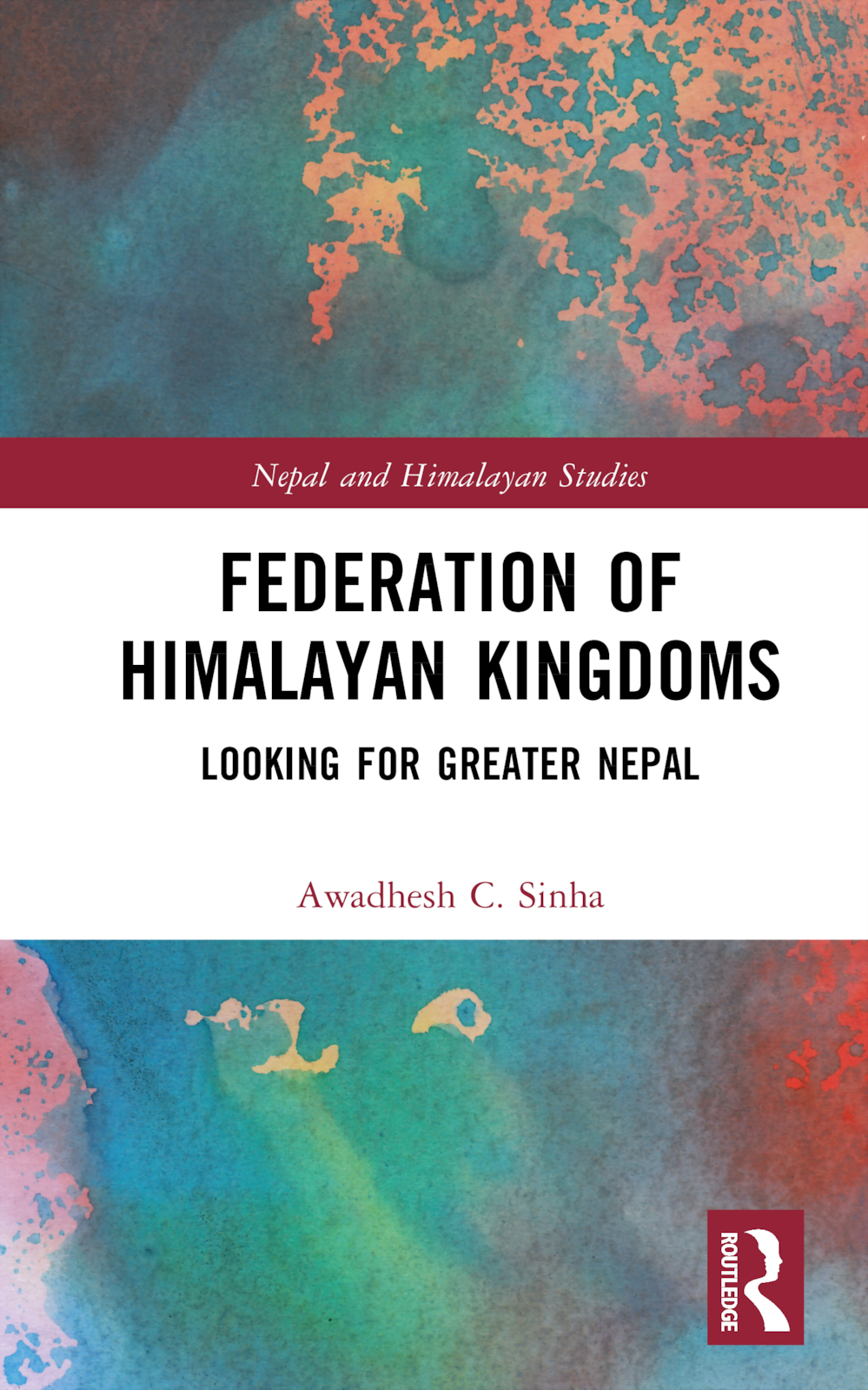 This book traces the history and politics of the Greater Nepal movement. It looks at major events in modern South Asia, in and around the eastern Himalaya region in particular — colonialism, Independence and Partition, the Chinese aggression in Tibet, formation of Bangladesh and the merger of Sikkim with India, among others — which deeply affected the nature of democratic movements in Nepal.

The volume also studies the role of the monarchy, the demand for Gorkhaland, and the rise of Maoist movements. It also sheds light on political participation encompassing Nepalese functionaries, the many political parties, intellectuals and responsible public figures, and the differential influence that these variegated groups had on the movement. Finally, it reassesses the idea of Greater Nepal and offer a critical commentary on its future.

Awadhesh C. Sinha has been a professor of Social Sciences at Gujarat Vidyapeeth, Ahmedabad, Indian Institutes of Technology, Kanpur and Delhi, India. He has also served as the Dean, School of Social Sciences, North Eastern Hill University, Shillong and as a former ICSSR National Fellow at Nehru Memorial Museum and Library, Teen Murti House, New Delhi.

This series brings the larger Nepal and the Himalayan region to the centre stage of academic analysis and explores critical questions that confront the region, ranging from society, culture and politics to economy and ecology. The books in the series examine key themes concerning religion, ethnicity, language, identity, history, tradition, community, polity, democracy, as well as emerging issues regarding environment and development of this unique region.