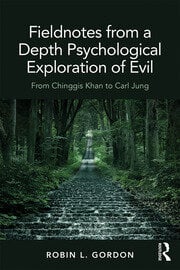 Fieldnotes from a Depth Psychological Exploration of Evil: From Chinggis Khan to Carl Jung

In Fieldnotes from a Depth Psychological Exploration of Evil, Robin L. Gordon presents an accessible account of an attempt to define and understand the nature of evil. Gordon takes on the role of guide to this confusing land, tying together threads of Jungian theory, philosophy, etymology, neuroscience and history, as we are led on a personal journey of discovery.

Gordon begins by analysing what a twelfth-century meeting between Chinggis Khan and Taoist priest Ch’ang-Ch’un can tell us about the presence of opposing traits and the nature of evil in human beings. We learn what depth psychology has said about evil and the shadow part of our psyches, and examine examples of human behaviour throughout history to understand the etymological, philosophical and historical understandings and definitions of evil. Gordon’s own relationship with her work, and the feelings that arise when researching the psychological framework of Nazi doctors, genocide in Rwanda, Bosnia and Syria, and the functionality of serial killers, are interrogated. We then return to Chinggis Khan’s and Ch’ang-Ch’un’s relationship, attempting to build a real and practical definition of "evil", and assessing their dialogues as a metaphor for Jung’s views of the transcendent function.

Fieldnotes from a Depth Psychological Exploration of Evil

will be essential reading for academics and students of Jungian and post-Jungian studies, sociology, criminology and philosophy. It will also be a key resource for Jungian analysts and psychotherapists interested in the study of evil and its impact on society and the psyche, as well as anyone investigating and redefining their own meanings of evil, past and present.

Chapter 1: The Journey Emerges;  Chapter 2: Defining the Undefinable;  Chapter 3: When Psyche Goes Awry and Results in Evil Behavior;  Chapter 4: Nazi Doctors: How Can a Healer and Murderer Sit in One Psyche?;  Chapter 5: Shadow;  Chapter 6: Blindness to Shadow: Projecting onto the Other;  Chapter 7: Self-Knowledge: Looking Within;  Chapter 8: Chinggis Khan and the Transcendent Function;  Chapter 9: Sitting and Working in the Spaces;  References;  Index.

Robin L. Gordon has completed a Ph.D. in Education at Claremont Graduate University and holds another Ph.D. in Depth Psychology from Pacifica Graduate Institute, USA. She is a Professor of Education at Mount Saint Mary’s University, Los Angeles, USA, and she presents her ground-breaking work internationally. Her areas of research are multi-disciplinary, and she is the author of several publications. 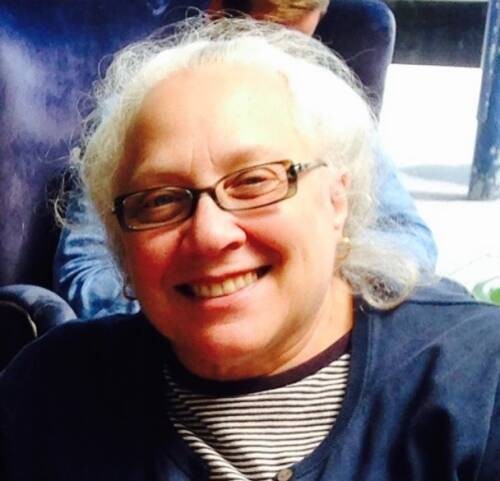