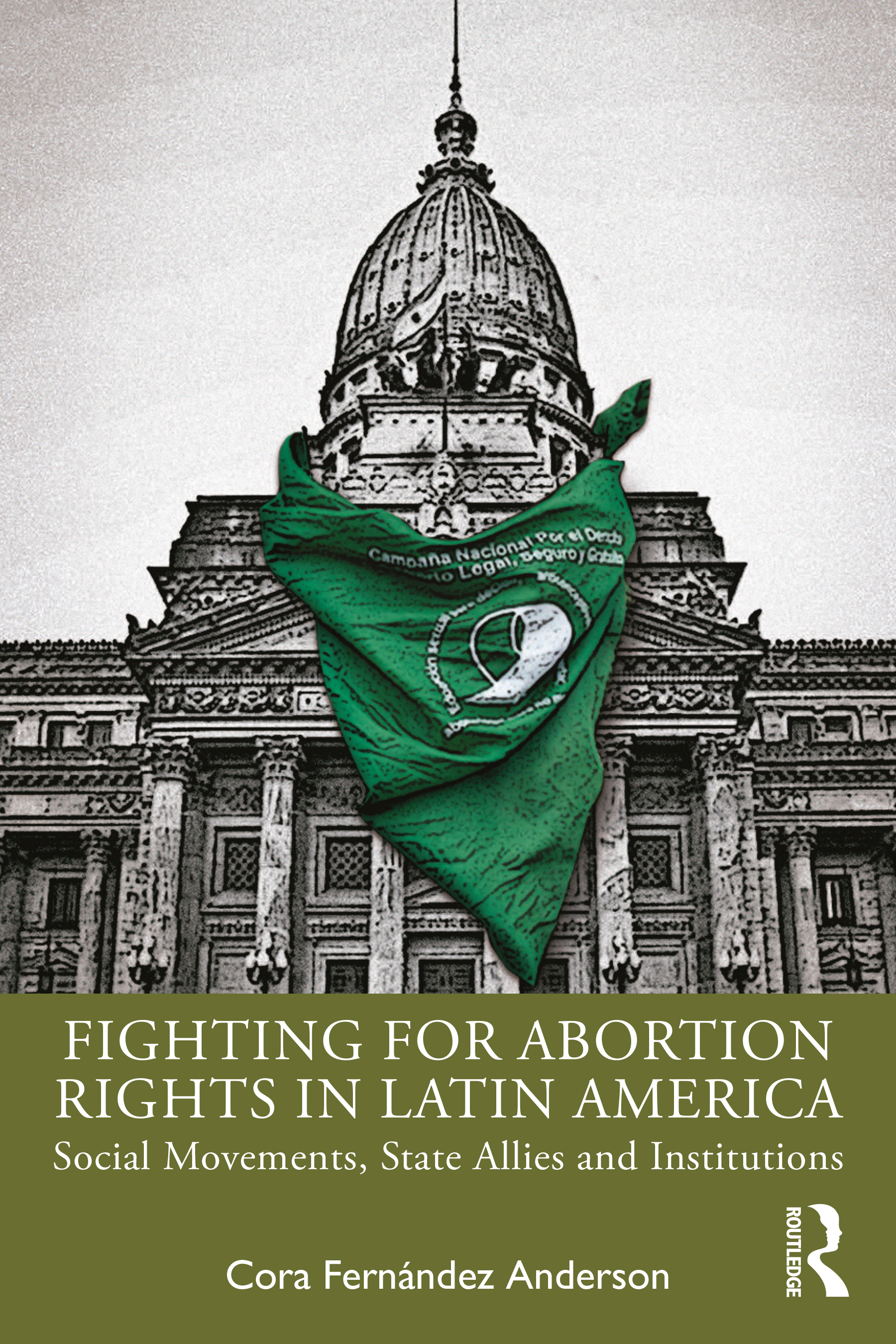 Although they share similar socio economic and cultural characteristics as well as their recent political histories, Argentina, Chile and Uruguay differ radically in their abortion policies.

In this book, Cora Fernández Anderson examines the role social movements play in abortion reform to show how different interaction patterns, with state actors, have led to three different policy outcomes: comprehensive abortion reform in Uruguay; moderate abortion reform in Chile; and no legal abortion reform in Argentina. Synthesizing a broad range of literature and drawing on in depth field and archival research, she analyses the strength of the campaigns for abortion reform, their relationships with leftist parties in power and the context of church-state relations to explain this diverging trajectory in policy reform.

A masterly analysis of how social movements, the power of institutions and executive preferences have strong explanatory power, Fighting for Abortion Rights is a perfect supplement for classes on gender and global politics.

"Written with perception and commitment to gender studies and feminist claims, this book is an intensive comparison of abortion legal reforms in Argentina, Chile and Uruguay. At the core of the different paths taken by the countries is the intersection between the feminist movement and women in politics. The attention given to this linkage – from close collaboration to weak and even absence of ties – offers new hypotheses to understand the complexities of approving highly morally charges women’s rights." — Ana Laura Rodríguez Gustá, National University of General San Martín

"Abortion rights activists in the Southern Cone, like their counterparts elsewhere, face the challenge of navigating relationships with legislators and government officials. Cora Fernández Anderson’s systematic case comparison and historically sensitive approach sheds light on the dynamic nature of these alliances and their role in policy reform during a rising tide of protest in the region."— Elizabeth Borland, Professor of Sociology, The College of New Jersey

"This is a timely and thoughtful study of post-millennium abortion politics in the southern cone." — Merike Blofield, Professor of Political Science, University of Hamburg

2. The case of Uruguay: Working together towards comprehensive abortion reform

3. The case of Chile: Co-opting the demand for abortion reform

4. The case of Argentina: Political indifference, stasis and resilience

5. Conclusion. Abortion reform in the Southern Cone. Beyond the Pink Tide

Cora Fernández Anderson is Assistant Professor of Comparative Politics at Mount Holyoke College. Her research interests are in social movements, reproductive rights, and Latin American politics. Her research explores social mobilization as a possible path towards social change. She has published her work in academic outlets such as the Journal of Women, Politics and Policy, NACLA Report on the Americas, and Politics, Groups and Identities.