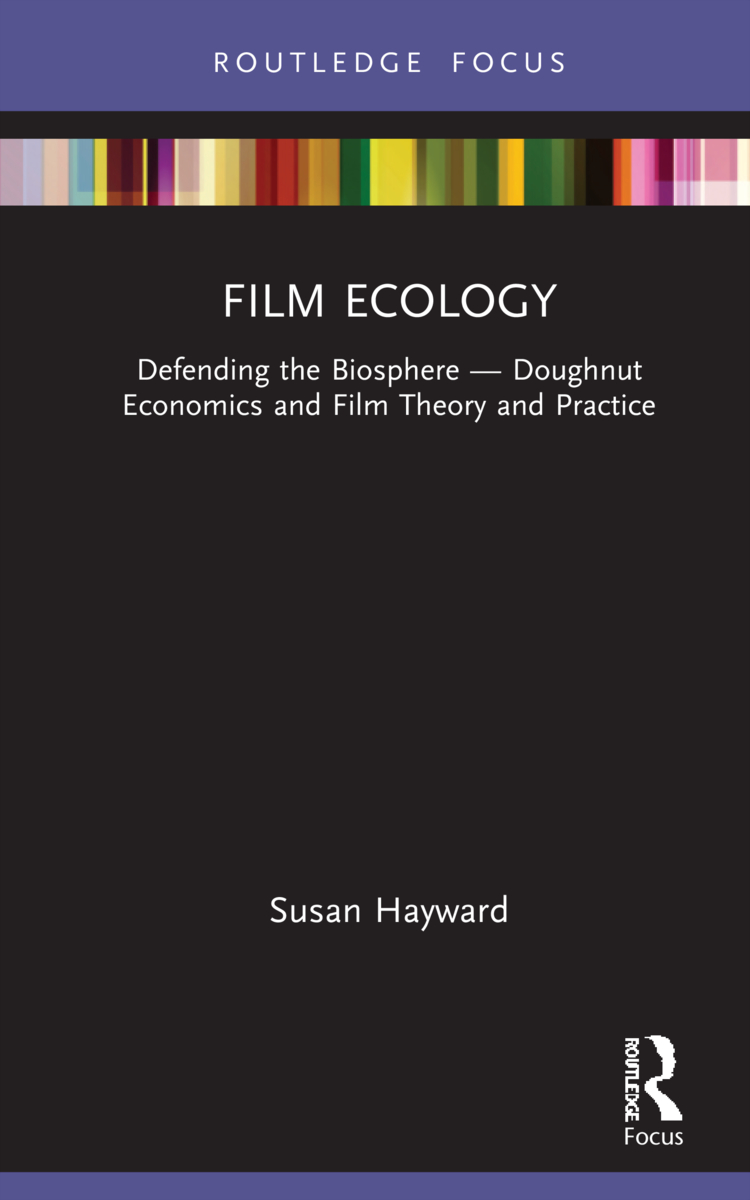 This book attempts to answer the questions posed by T.J. Demos (in Against the Anthropocene, 2017): how do we find a way to address planetary harm and the issues it raises within the field of Film Studies? How do we construct a theoretical model that allows us to visualize the ecological transgressions brought about by the growth-model of capitalism which is heavily endorsed by mainstream narrative cinema? By turning to the model set out in Kate Raworth’s book Doughnut Economics (2017) and adapting its fundamental principles to a study of narrative cinema, Film Ecology proposes to show how, by using this model, we can usefully plot and investigate films according to criteria that are not genre/star/auteur-led, nor indeed embedded in anthropocentric theoretical models, but principles which are ecologically based. These arguments are brought to life with examples from mainstream narrative films such as The Giant (1956), Mildred Pierce (1945), Erin Brockovich (2000), Wall Street (1987), Hotel Rwanda (2004) and Missing Figures (2016).

This approach will inspire film practitioners, film theorists, critics and analysts, film students and film lovers alike to consider how they might integrate this Doughnut model into their thinking or work as part of their process.

Chapter One: Film and Ecology, Doughnut Economics and Film Theory

Chapter Three: Where we are now and where we need to be —

From Source and Sink to Take->Make->Use->Re-use

Susan Hayward is Emeritus Professor of Cinema Studies at Exeter University. She is the author of numerous books on French Cinema and Cinema Studies: The Key Concepts (now in its fifth edition).