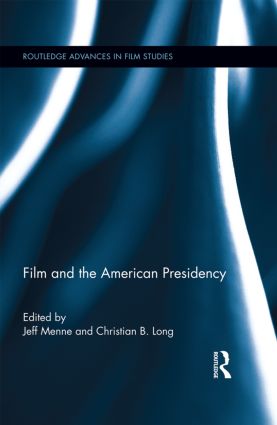 Film and the American Presidency

The contention of Film and the American Presidency is that over the twentieth century the cinema has been a silent partner in setting the parameters of what we might call the presidential imaginary. This volume surveys the partnership in its longevity, placing stress on especially iconic presidents such as Lincoln and FDR. The contributions to this collection probe the rich interactions between these high institutions of culture and politics—Hollywood and the presidency—and argue that not only did Hollywood acting become an idiom for presidential style, but that Hollywood early on understood its own identity through the presidency’s peculiar mix of national epic and unified protagonist. Additionally, they contend that studios often made their films to sway political outcomes; that the performance of presidential personae has been constrained by the kinds of bodies (for so long, white and male) that have occupied the office, such that presidential embodiment obscures the body politic; and that Hollywood and the presidency may finally be nothing more than two privileged figures of media-age power.