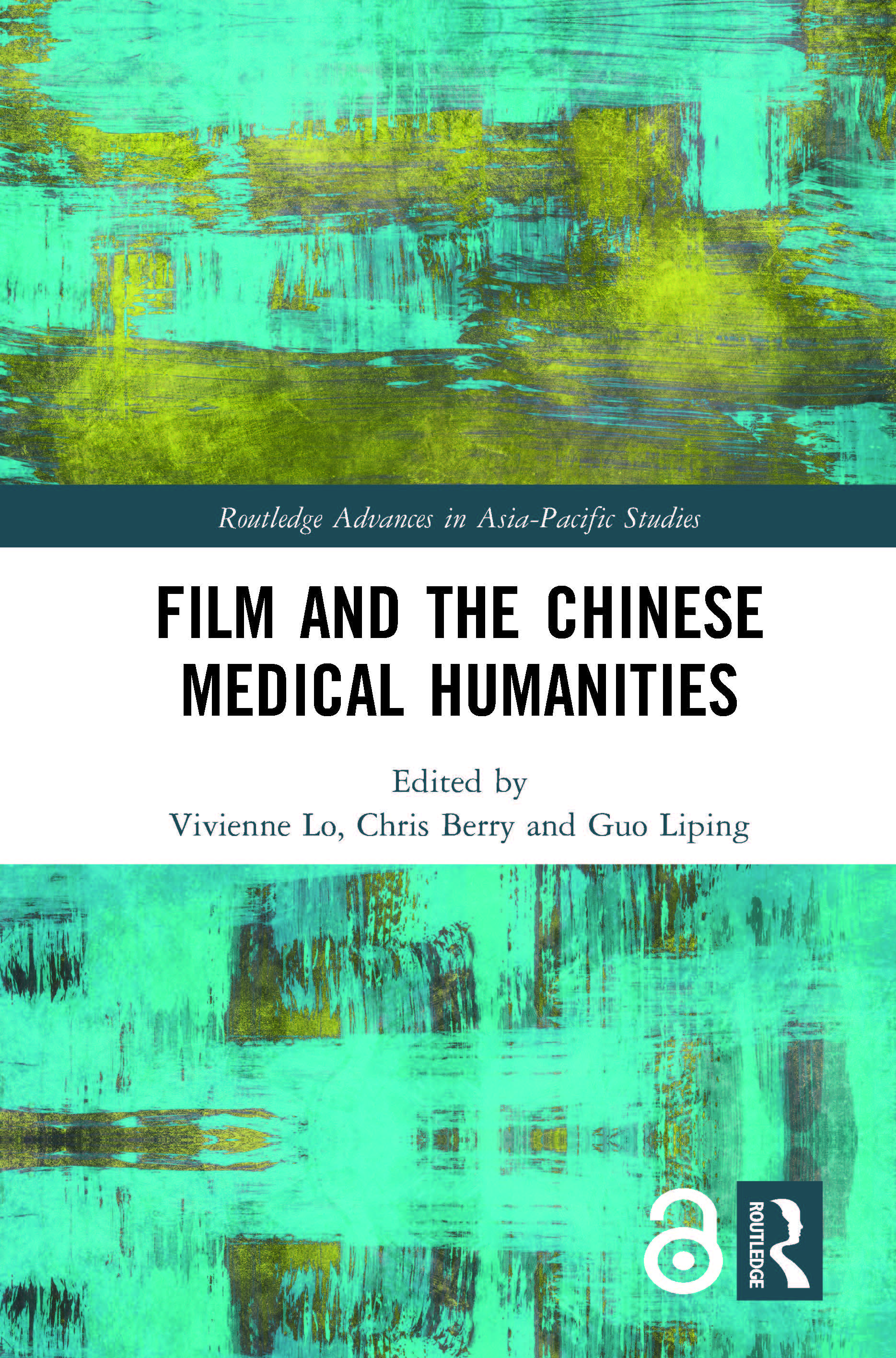 Film and the Chinese Medical Humanities

Film and the Chinese Medical Humanities is the first book to reflect on the power of film in representing medical and health discourse in China in both the past and the present, as well as in shaping its future.

Drawing on both feature and documentary films from mainland China, the chapters each engage with the field of medicine through the visual arts. They cover themes such as the history of doctors and their concepts of disease and therapies, understanding the patient experience of illness and death, and establishing empathy and compassion in medical practice, as well as the HIV/AIDs epidemic during the 1980s and 90s and changing attitudes towards disability. Inherently interdisciplinary in nature, the contributors therefore provide different perspectives from the fields of history, psychiatry, film studies, anthropology, linguistics, public health and occupational therapy, as they relate to China and people who identify as Chinese. Their combined approaches are united by a passion for improving the cross-cultural understanding of the body and ultimately healthcare itself.

A key resource for educators in the Medical Humanities, this book will be useful to students and scholars of Chinese Studies and Film Studies as well as global health, medical anthropology and medical history.

"This collection of film studies brings together the creative work of China’s most talented filmmakers as they reflect on contemporary social problems, work out in narratives and images an original analysis of what’s wrong with us (as individuals, as a society, and in cultural settings), and as they propose paths to redemption."

Part 1: Cross Cultural Histories of the Body and its Care

2.How to be a Good Maoist Doctor: Wuyingdeng xia song yinzhen 无影灯下颂银针 (An Ode to the Silver Needle Under a Shadowless Lamp, 1974), Leon Antonio Rocha

Part 2: Film and the Public Sphere

5.The Fever with No Name: Genre-blending Responses to the HIV-tainted Blood Scandal in 1990’s China, Marta Hanson

7. Longing for the Rain: Journeys into the Dislocated Female Body of Urban China, Vivienne Lo and Serenity Nashuyuan Wang

Part 3: Improving the Education and Training of Health Professionals

13.Recovering from Mental Illness and Suicidal Behaviour in a Culturally Diverse Context: The Use of Digital Storytelling in Cross-cultural Medical Humanities and Mental Health, Ermnia Colucci and Susan McDonough

Vivienne Lo is a Senior Lecturer and the convenor of the UCL China Centre for Health and Humanity, UK. Vivienne's core research concerns the social and cultural origins of acupuncture, therapeutic exercise, and food and medicine.

is Professor of English and Vice Dean in the School of Health Humanities, Peking University, China. Her research interests include narrative medicine and medical humanities education.

The Asia Pacific has seen great social, environmental and economic change. The region is now the focus of considerable attention by the academic community. This series brings together the best of the current research from right across the social sciences and humanities.