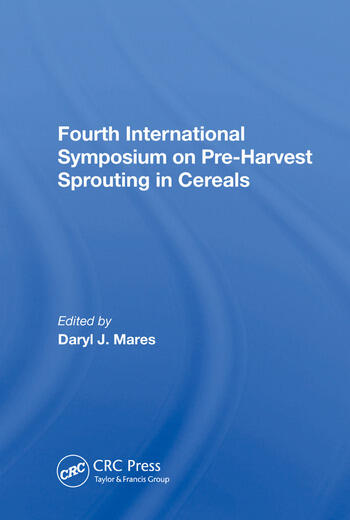 This book represents the proceedings of the Fourth International Symposium on Pre-Harvest Sprouting in Cereals. The purpose of this meeting is to review the status of all aspects of pre-harvest sprouting in cereals.