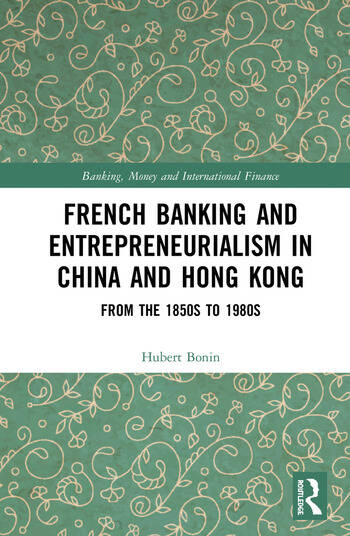 French Banking and Entrepreneurialism in China and Hong Kong: From the 1850s to 1980s

Many books have addressed the economic and financial history of Hong Kong, and the imperialist conflicts in the key Chinese port-cities but very few books have explored French initiatives and performance in this area, beyond diplomacy, geopolitics or cultural issues. In this book, Hubert Bonin confronts arguments about "the great divergence", "the first globalisation", and forms of "economic patriotism". He gauges the competitive edge of French companies and banks, their struggle with British domination (HBSC, Chartered, shipping, trade houses/hongs) and their resistance against competitors from other countries (Japan, Germany, Netherlands, Belgium, USA, or Russia).

The book delves into studies of management abroad, therefore mixing broad geo-economic issues with precise business history and deep banking history. The connections between French interests in China and Hong Kong and the colony of Indochina are established too. A second part of the book is dedicated to the case study of Hong Kong, as the British colony acted as a hub for Asian and European interests at the heart of connections with mainland China and some neighbouring territories (Indochina, etc.).

This is essential reading for academics interested in banking and business history, the history of entrepreneurship, as well as, those involved in the contemporary history of China and Hong Kong, in the assessment of world-wide geo-economic competition between European powers in Asia (Great-Britain, and France), and in the first stages of economic "modernity", along European models, in emerging modern China.

Hubert Bonin is a researcher in modern economic history at Sciences Po Bordeaux and at the Gretha research centre at Bordeaux University. 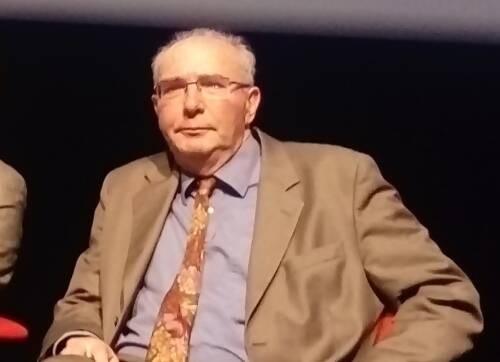