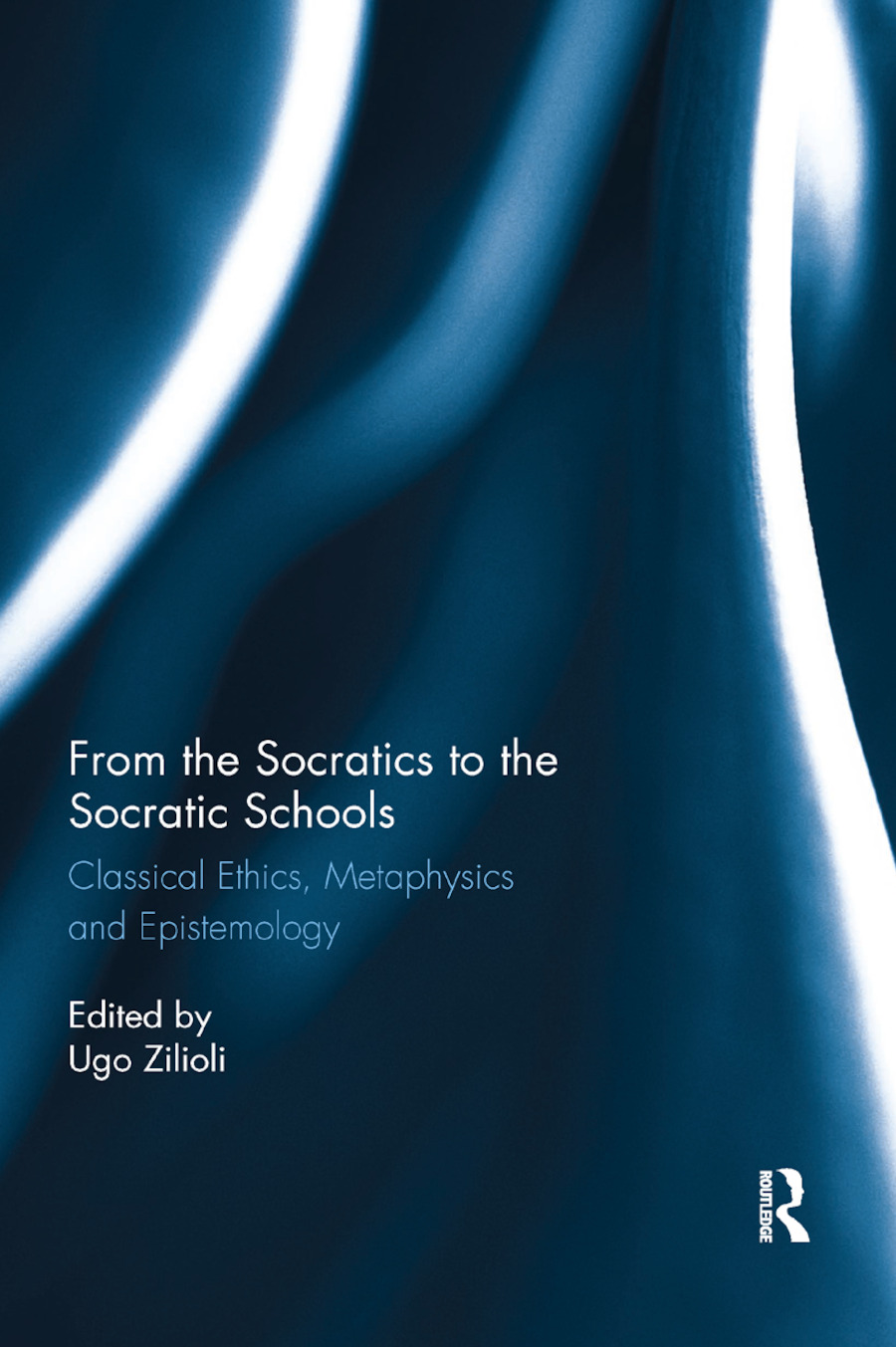 In the two golden centuries that followed the death of Socrates, ancient philosophy underwent a tremendous transformation that culminated in the philosophical systematizations of Plato, Aristotle and the Hellenistic schools. Fundamental figures other than Plato were active after the death of Socrates; his immediate pupils, the Socratics, took over his legacy and developed it in a variety of ways. This rich philosophical territory has however been left largely underexplored in the scholarship.

This collection of eleven previously unpublished essays by leading scholars fills a gap in the literature, providing new insight into the ethics, metaphysics, and epistemology as developed by key figures of the Socratic schools. Analyzing the important contributions that the Socratics and their heirs have offered ancient philosophical thought, as well as the impact these contributions had on philosophy as a discipline, this book will appeal to researchers and scholars of Classical Studies, as well as Philosophy and Ancient History.

Ugo Zilioli has been an Irish Research Council fellow at Trinity College Dublin, Ireland, and, more recently, a Marie Curie Intra-European Fellow at the University of Pisa, Italy. His main publications include: Protagoras and the Challenge of Relativism (2007; Chinese translation 2012); The Cyrenaics (2012; reprinted for Routledge 2014); The Circle of Megara (London/New York, forthcoming for Routledge).