Functional Foods of the East 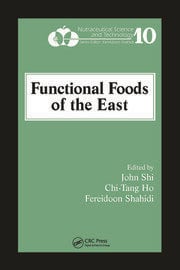 Functional Foods of the East

Health and healing foods have a long history in the Asian cultures. Those of Eastern culture have long believed that food and medicine are from the same source and can treat illnesses and promote a healthier life. This volume covers certain traditional Asian functional foods, their history, functionality, health benefits, physiological properties, mechanisms of anti-cancer and anti-aging action. In addition, it covers processing technology, storage, material sources, marketing, social, and economical aspects. Expanding on geographical areas covered in previous works, the authors consider foods that originate from all over upper and lower Asian as well as the Middle East. 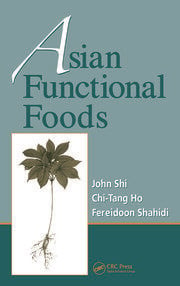