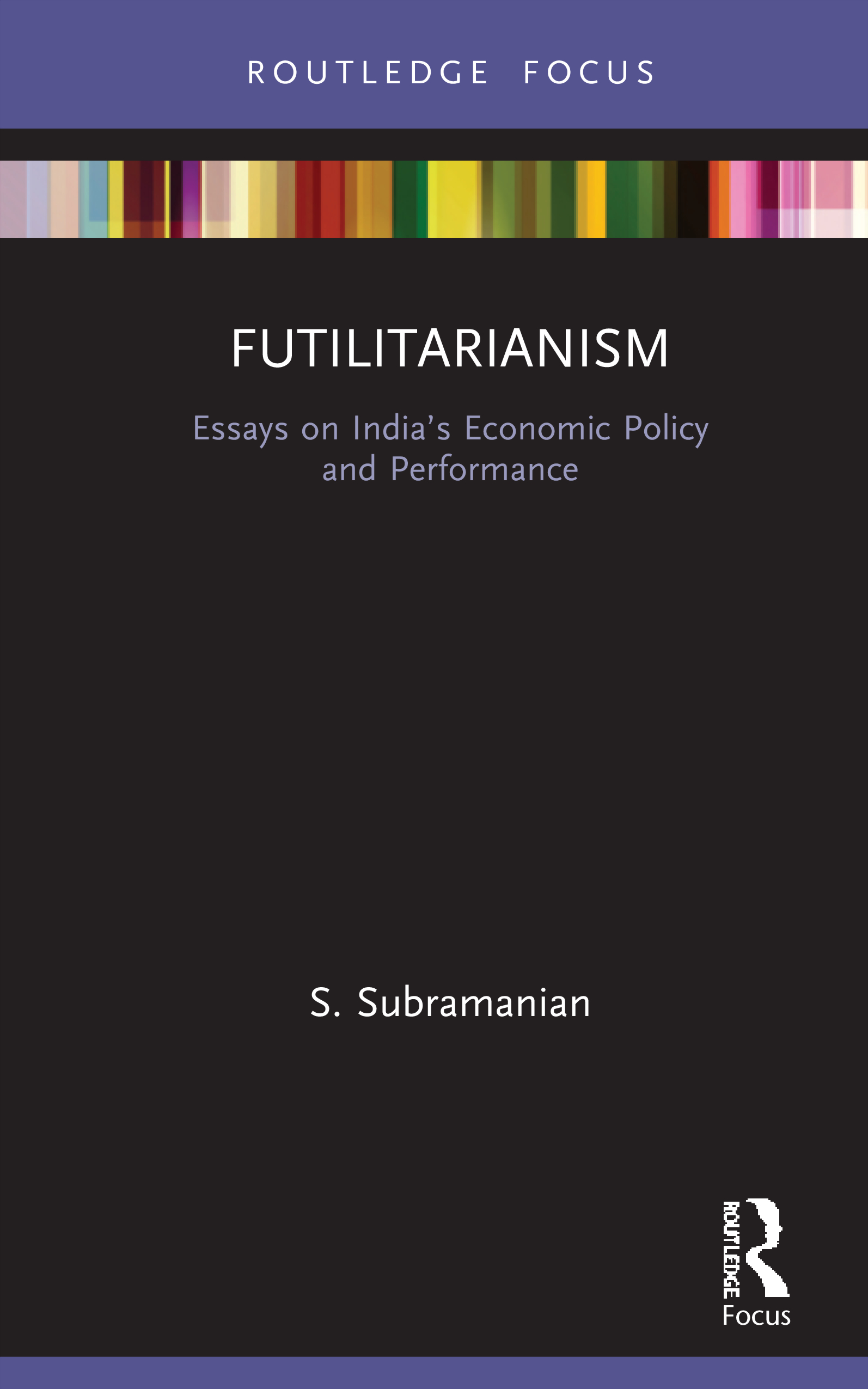 This volume is an overview of, and commentary on, aspects of contemporary India and its socio-economic policies. It focuses on India’s economy and society in recent years, and in the process it addresses structural issues of development such as those of population, poverty, inequality, health, and social exclusion. It reviews the adequacy and appropriateness of governmental response to these problems, in terms of public policy, narrowly conceived, and philosophical orientation, more broadly conceived. The concern is not only with economic achievement and human development but also with the framework of civic rights, personal liberty, and institutional autonomy within which the exercise of governance is perceived to be carried out.

The essays in this volume were originally written with the general-reader-as-involved-citizen very much in mind as the intended target. However, it should also be of interest to scholars of economics, political science, development studies, and South Asian studies.

4. Some Views on Public Policy Outcomes in India: Is It the Message or The Messenger?

S. Subramanian is former Professor of Economics from the Madras Institute of Development Studies, India, and a former Indian Council of Social Science Research National Fellow. He has research interests in the fields of poverty, inequality, demography, welfare economics, social choice theory, and development economics. He is an elected Fellow of the Human Development and Capabilities Association and was a member of the advisory board of the World Bank’s Commission on Global Poverty (2015–16). He is the author of, among other books, Rights, Deprivation, and Disparity (2006), The Poverty Line (2012), and Inequality and Poverty: A Short Critical Introduction (2019). He has published articles in a number of scholarly journals including the Journal of Development Economics, Social Choice and Welfare, Mathematical Social Sciences, Theory and Decision, and Economic and Political Weekly.