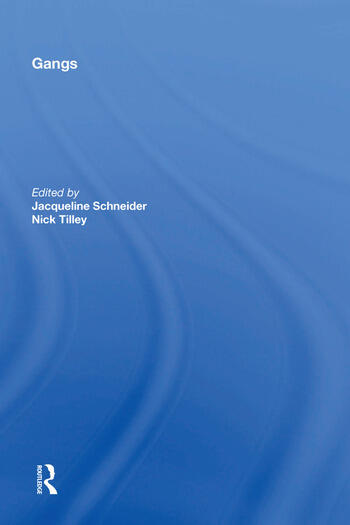 The task of researching gangs is fraught with difficulties, central to which are issues of definition and reliance on certain forms of data for analyses. These methodological issues have been acknowledged as limitations in most of the existing research, but they have not been explored as being potentially serious flaws contributing to the proliferation of myth, or as aggravating factors that exacerbate what is essentially a relatively uncomplicated social process. Also unclear from existing studies is the extent to which suppositions about gangs feed moral panics or contribute to the misidentification or over-specification of a problem. This captivating volume focuses on gangs, their formation, identity and behaviour with a view to developing a preventive strategy.