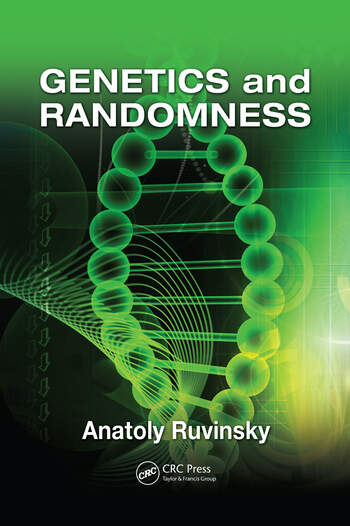 No matter how far science advances, the proportion of what is knowable to what is random will remain unchanged, and attempts to ignore this critical threshold are futile at best. With the revolutionary explosion in genetic information discovery, it is crucially important to recognize the underlying limitations of scientific prediction in genetics.

Genetics and Randomness furthers the understanding of the role randomness plays in critical biological processes. The book also navigates the complex nature of genetic uncertainty from different points of view and at various levels of biological organization.

Exploring areas ranging from basic quantum mechanics and molecular genetics to modern evolutionary genetics and the philosophy of mathematics, this well-organized text discusses:

Randomness and uncertainty are not occasional and regretful deviations from the "true" principles upon which life is built. Genetics and Randomness illustrates the ubiquitous nature of randomness as an integral feature of all essential processes, effectively embracing a probabilistic understanding of the phenomena of life.

Limits and uncertainty in nature and logic

Limits of reasoning: randomness and complexity as the general feature of nature and mind

Nature of genes and mutations: the early attempts

How do random molecular events like mutations become facts of life?

Quantum uncertainty and unpredictability of life

Other quantum phenomena and life

Distribution of cross-overs along chromosomes

Origin of meiosis and sex

Stochasticity of development: clones and twins

Alternative splicing and variety of proteins

Genes and chromosomes that violate the law

Why is the first Mendelian law so common?

The discovery of genetic drift

Adaptations and stochastic processes in evolution

The old comparison: physics and biology

Natural selection: biology and beyond

The reason and the consequence

Anatoly Ruvinsky, Ph.D., is a Professor of Genetics at the University of New England in Australia. He has published numerous papers in leading journals and has edited several books, including a series of six books on mammalian genetics. His major research interests lie in evolutionary and developmental genetics as well as bioinformatics. 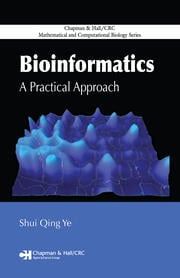 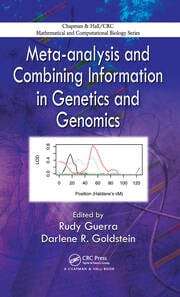