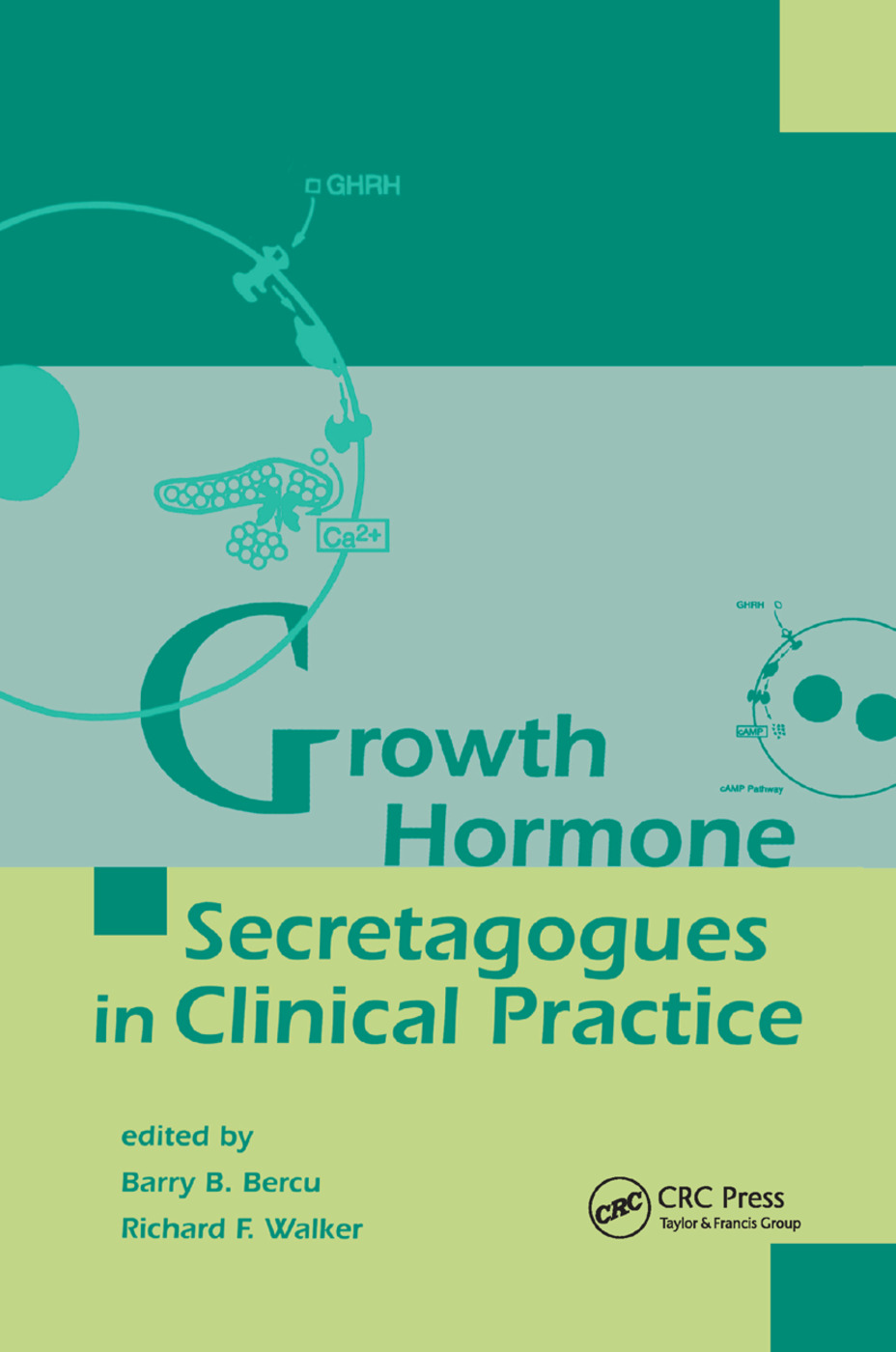 Recognizing the urgent need for an up-to-date review of new and innovative research on growth hormone (GH) secretagogues, this exclusive work furnishes the state of the art on the mechanisms of action, design, synthesis, evaluation, and clinical applications of GH secretagogues, including orally active and xenobiotic GH-releasing compounds.

Beginning with a thorough historical perspective on the discovery and evolution of GH-releasing peptides (GHRPs) as therapeutic agents, Growth Hormone Secretagogues in Clinical Practice