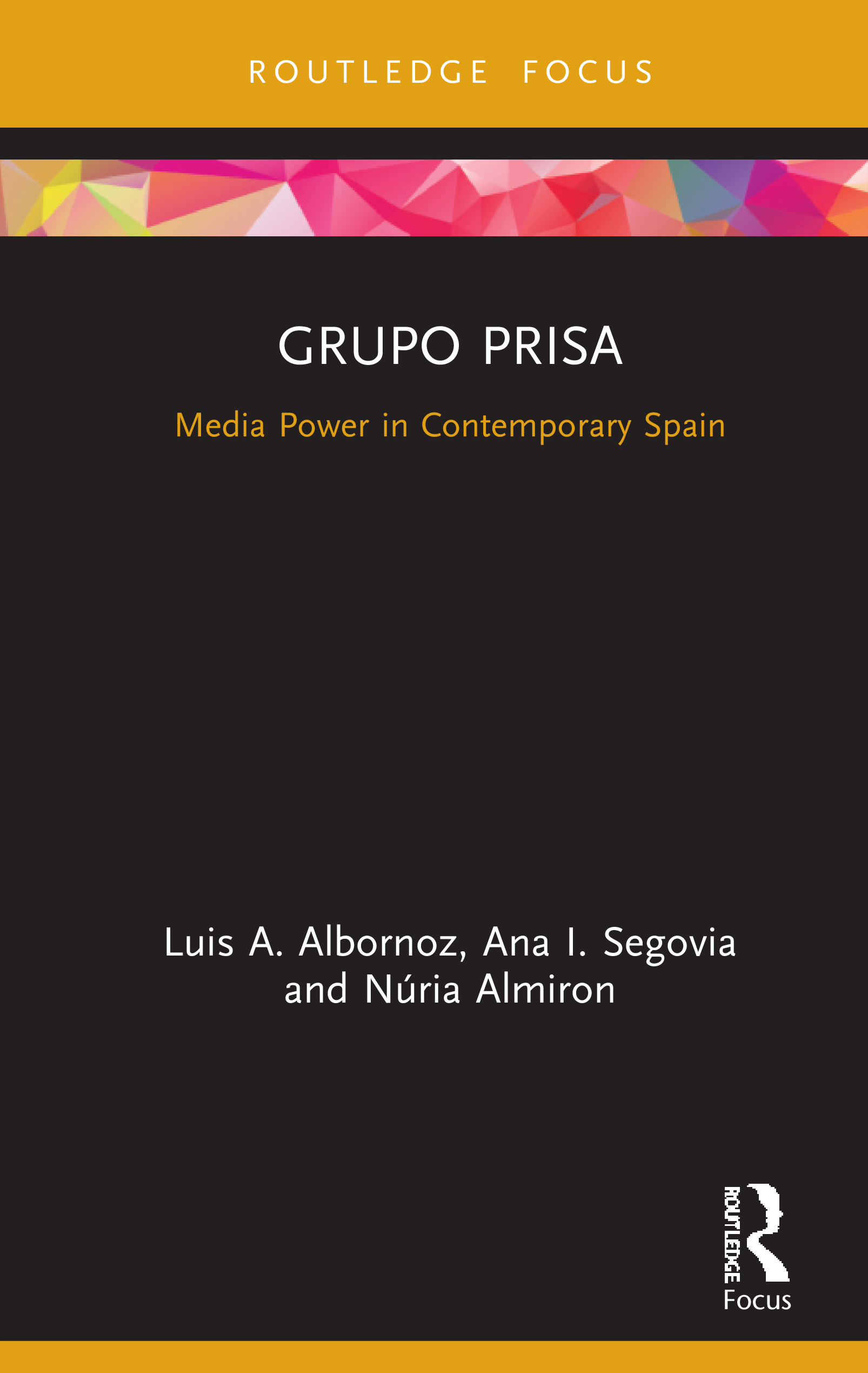 By Luis A. Albornoz, Núria Almiron, Ana I. Segovia

In one of the first English-language studies of Grupo Prisa, this book delivers a comprehensive and concise approach to the political, economic and social-cultural profile of one of the leading cross-media conglomerates in Europe, tracing its development from a single newspaper publisher in 1972.

Prisa is now the world’s leading Spanish and Portuguese-language media group in the creation and distribution of content in the fields of culture, education, and information, producing content for more than twenty countries with global brands like El País (newspaper), Los 40 (radio), or Santillana (education). Using a critical political economy approach, the authors track Prisa’s journey to becoming a cross-media conglomerate, and examine how it mirrors the recent history of the economic and political developments in Spain.

This concise and highly contemporary volume is ideal for students, scholars and researchers looking to further their understanding of a growing Spanish-language media power, or more generally interested in international communication and media industries.

Luis A. Albornoz is Associate Professor in the Department of Communication Studies at Carlos III University of Madrid (UC3M), and director of the research group Audiovisual Diversity (www.diversidadaudiovisual.org). Director of the MA in Applied Research to Mass Media at UC3M. He is also founding partner and former president (2007–2013) of the international scientific association Latin Union of Political Economy of Information, Communication and Culture (ULEPICC).

Ana I. Segovia is Associate Professor in the Department of Journalism and New Media at Complutense University of Madrid (UCM). She is founding partner and President of the Spanish section of the international scientific association Latin Union of Political Economy of Information, Communication and Culture (ULEPICC). Her research interest includes communication policies and global media corporations.

Since the second half of the 20th century, the significance of media corporate power has been increasing in different and complex ways around the world; the power of these companies in political, symbolic and economic terms has been a global issue and concern. In the 21st century, understanding media corporations is essential to understanding the political, economic and socio-cultural dimensions of our contemporary societies.