History of European Drama and Theatre 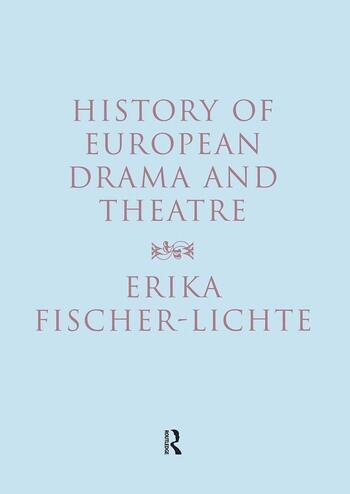 History of European Drama and Theatre

This major study reconstructs the vast history of European drama from Greek tragedy through to twentieth-century theatre, focusing on the subject of identity. Throughout history, drama has performed and represented political, religious, national, ethnic, class-related, gendered, and individual concepts of identity.

Anyone interested in theatre throughout history and today will find this an invaluable source of information.

Erika Fischer-Lichte is university professor of theatre research at the Free University of Berlin, and president of the International Federation of Theatre Research. Her numerous publications include The Show and the Gaze of Theatre. A European Perspective, 1997.