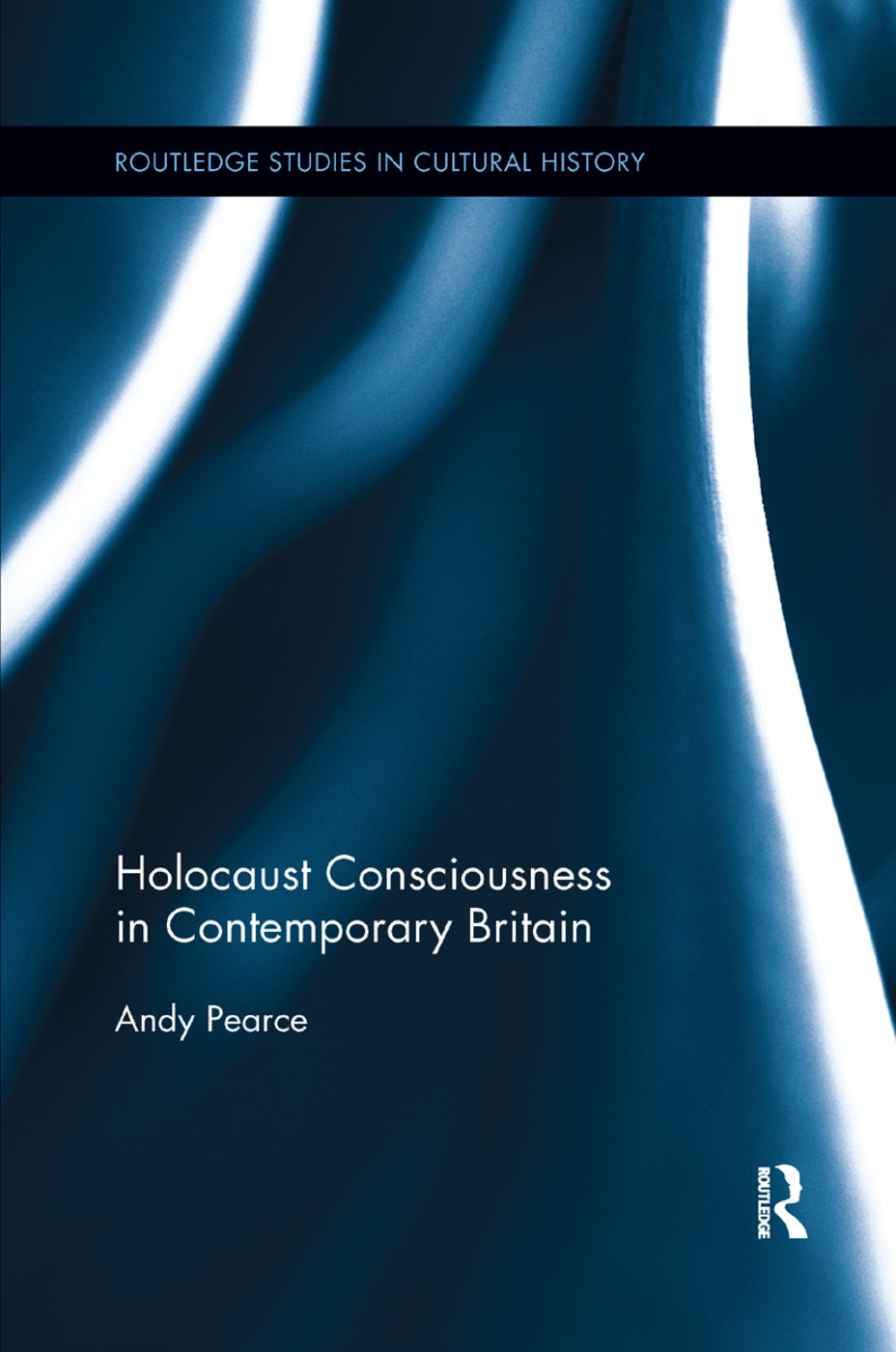 The Holocaust is a pervasive presence in British culture and society. Schools have been legally required to deliver Holocaust education, the government helps to fund student visits to Auschwitz, the Imperial War Museum's permanent Holocaust Exhibition has attracted millions of visitors, and Britain has an annually commemorated Holocaust Memorial Day. What has prompted this development, how has it unfolded, and why has it happened now? How does it relate to Britain's post-war history, its contemporary concerns, and the wider "globalisation" of Holocaust memory? What are the multiple shapes that British Holocaust consciousness assumes and the consequences of their rapid emergence? Why have the so-called "lessons" of the Holocaust enjoyed such popularity in Britain? Through analysis of changing engagements with the Holocaust in political, cultural and memorial landscapes over the past generation, this book addresses these questions, demonstrating the complexities of Holocaust consciousness and reflecting on the contrasting ways that history is used in Britain today.

1. Introduction: British Holocaust Consciousness – From Past into Present Part I: Education 2. "Holocaust Education", But Not as We Know It 3. The Holocaust in the Curriculum Part II: Memorialisation, Musealization, Commemoration 4. "Private" Spaces of Memory?: Hyde Park and the Holocaust Centre 5. The Imperial War Museum’s Holocaust Exhibition 6. Holocaust Memorial Day Part III: The Cultural Hinterland 7. A Cultural "Turn" 8. Cultural Tensions. Postscript