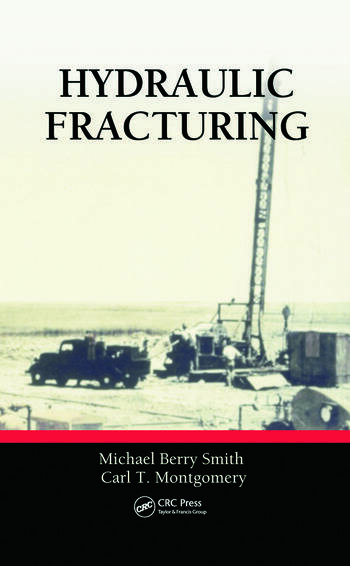 Hydraulic Fracturing effectively busts the myths associated with hydraulic fracturing. It explains how to properly engineer and optimize a hydraulically fractured well by selecting the right materials, evaluating the economic benefits of the project, and ensuring the safety and success of the people, environment, and equipment. From data estimation to design, operation, and performance management, the text presents a logical, step-by-step process for hydraulic fracturing that aids in proper engineering decision making when stimulating a particular reservoir. Numerous problem sets reinforce the learning and aid in risk assessment. Additional material is available from the CRC Press website.

Michael Berry Smith holds a Ph.D in rock mechanics from Rice University, Houston, Texas, USA, and has more than 30 years of experience in rock mechanics, well completions, and hydraulic fracturing. While with Amoco Production Company, Dr. Smith co-developed the framework for fracturing pressure analysis, which revolutionized the fracturing technology. He has been a consultant worldwide, served several times as a distinguished lecturer at the Society of Petroleum Engineers (SPE), authored multiple chapters in the SPE monograph Recent Advances In Hydraulic Fracturing, and developed and presented SPE short courses on fracturing pressure analysis. Recently, he was presented with the SPE Lester C. Uren Award for his contributions to hydraulic fracturing technology.

Carl T. Montgomery is recognized within the industry as one of the leaders in all areas of stimulation, including hydraulic fracturing, acid fracturing, matrix stimulation, cavity completions, waste/cuttings injection, rock mechanics, and scale prevention/removal. In addition, he has considerable experience in cementing, sand management, conformance control, perforating strategy, and formation damage. Formerly, he was with ConocoPhillips, Arco, and Dowell Schlumberger. He also served as a special member of the petroleum engineering graduate faculty at the University of Oklahoma, Norman, USA, and received the 2007 SPE Drilling and Completions Award. 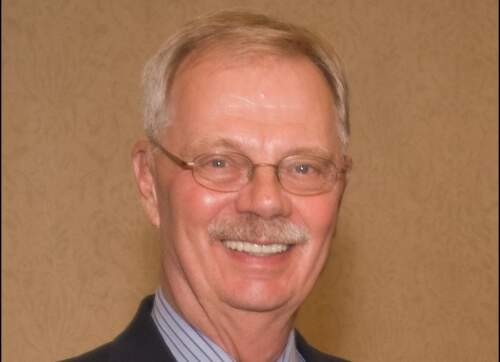 "Hydraulic fracturing is becoming more and more prevalent in connection with the development of unconventional resources all over the world. Understanding the mechanisms associated with this type of completion method and [possessing] knowledge related to state-of-the-art, full 3D fracturing design modeling tools are mandatory for this industry. Unfortunately, the stimulation industry still relies on simplistic and plain wrong modeling and, hence, this book can make a difference. … It represents an update on fracturing technology."
—Arthur Bale, Statoil, Bergen, Norway

"…definitely a book that all young fracture engineers should have at their side. The book is very well laid out and can be used as a workflow for designing fracture treatments. Its practical writing style makes it easy to understand and comments within the text on potential problem areas are an invaluable source of knowledge."
—Kirk Bartko, Saudi Aramco, Saudi Arabian Oil Company, Dhahran 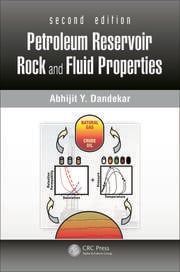