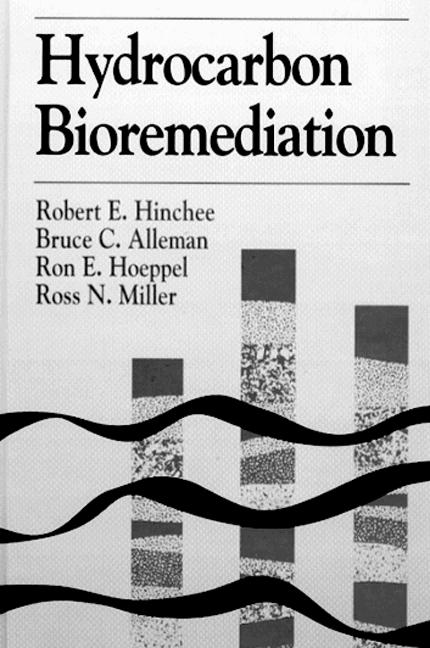 With oil spills occurring worldwide, much media and practical attention has been given in recent years to the rapidly maturing field of hydrocarbon bioremediation, particularly with application to marine spills. Hydrocarbon contamination of soil and groundwater, although less visible, is even more widespread and has provided the background for the numerous studies presented in this book, in addition to those devoted to shoreline spills. Chapters address a wide variety of theory and practice and cover important subjects such as biofiltration, natural attenuation, surfactants, and the use of in situ bioventing compared to soil venting. This unique book represents the collective global experience of practitioners and researchers in North America, Europe, Africa, and Asia. It describes experiences in tying laboratory studies to field applications. Nowhere else can anyone involved in hydrocarbon bioremediation find more up-to-date, relevant information on field experience using the various techniques and combinations of techniques in remediating hydrocarbons by biological means.