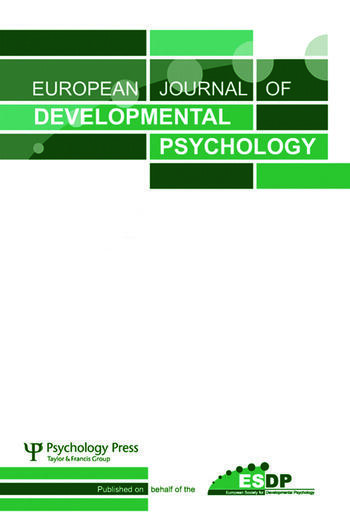 Immigrant Youth in European Countries: A Special Issue of the European Journal of Developmental Psychology

Today, many children and adolescents living in Europe have an immigrant background. For the first time, studies investigating youth belonging to several immigrant groups were collected to form a special issue on their situation. The papers presented here offer a comprehensive introduction to important constructs, debates, methodological considerations and empirical results in the field of the psychology of immigration. The papers were put together by research groups stemming from six different European countries.

This special issue offers rich information on the processes behind health, well-being, and success in various developmental tasks as well as on precursors for maladaptive outcomes that can be observed in immigrant adolescents.

DAGMAR STROHMEIER teaches Psychology at the University of Vienna, Austria.

EVA SCHMITT-RODERMUND is at the University of Jena, Germany.