Inclusive Development of Society
Proceedings of the 6th International Conference on Management and Technology in Knowledge, Service, Tourism & Hospitality (SERVE 2018) 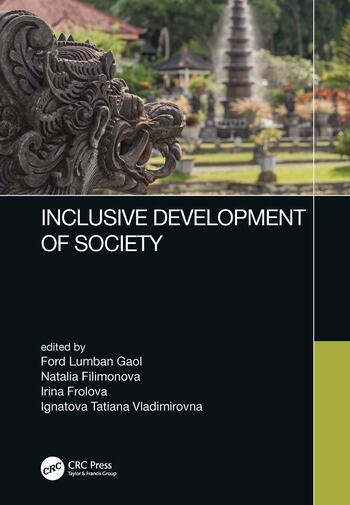 Inclusive Development of Society: Proceedings of the 6th International Conference on Management and Technology in Knowledge, Service, Tourism & Hospitality (SERVE 2018)

Inclusive Development of Society contains papers that were originally presented at the 2018 International Congress on Management and Technology in Knowledge, Service, Tourism & Hospitality (SERVE 2018), held 6-7 October and 15-16 December 2018 in Kuta, Bali, Indonesia and 18-19 October, 2018 at The Southern Federal University, Rostov-on-don, Russia.
The contributions deal with various interdisciplinary research topics, particularly in the fields of social sciences, economics and the arts. The papers focus especially on such topics as language, cultural studies, economics, behavior studies, political sciences, media and communication, psychology and human development. The theoretical research studies included here should provide a solid foundation for the development of new tools that explore the possibilities of developing tourism, hospitality, service industries in Knowledge Economic Era, and the empirical papers will advance our knowledge regarding the impact of information technologies in organizations’ and institutions’ practices.
These proceedings should be of interest to academics and professionals in the wider field of social sciences, including disciplines such as education, psychology, tourism and knowledge management.

Ford Lumban Gaol received his B.Sc. in Mathematics, Master of Computer Science and the Doctoral degree in Computer Science from the University of Indonesia, Indonesia, in 1997, 2001 and 2009 respectively. He is currently Associate Professor of Informatics Engineering and Information System at Bina Nusantara University. He is the Chair of the PhD Program and Research Interest Group Leader in Advance System in Computational Intelligence & Knowledge Engineering (IntelSys) at Bina Nusantara University. Dr. Ford was the Vice Chair of IEEE Indonesia section for International and Professional Activities. He is the Chair of SERSC: Science & Engineering Research and Support society Indonesia Section and IIAI Japan Steering Committee Co-Chair. Dr. Ford is involved with projects related to Technology Alignment with a number of multinational companies like Astra, United Tractors, Telkom and Sony Erickson. He was also the recipient of the IEEE Visiting Professor scholarship to Hong Kong University in 2011. More than 110 of his papers are indexed in SCOPUS and he has published with numerous respected international publishing houses.

Natalia Filimonova is professor of Economics and the head of Management and Marketing Department at Vladimir State University (Russia). She is an Advisory Board member of the Accounts Chamber of Vladimir Region and a Dissertation Council member of the Financial University under the Government of the Russian Federation (Moscow). She is also a Federal expert of the scientific and technical sphere at the Scientific Research Institute of the Federal Research Centre for Projects Evaluation and Consulting Services (Moscow, Russia), where she is involved as a federal grant reviewer for the Russian Scientific Foundation and the Ministry of Education and Science of Russian Federation. She received her Ph.D. from Saint-Petersburg State University (Russia). Her current research projects focus on small and medium business development and their influence on regional economy, and project management. Prof. Filimonova serves on the editorial boards of several journals (Izvestiya Vysshikh Uchebnykh Zavedenii, Seriya Teknologiya Tekstil'noi Promyshlennosti, which is indexed by Scopus), acts as a reviewer for many scientific journals and presents her work at international conferences and other venues.  She was awarded grants from the Russian Humanitarian Scientific Fund for her research (2010-2011, 2011-2012, 2015-2016). She has been a Fulbright scholar at City University of New York, USA (2017-2018). Prof. Filimonova is a member of Free Economic Society (Russia), the New Economic Association (Russia), and Academy of International Business (USA).

Irina Frolova is an associate professor of Economics and the acting head of the Accounting and Audit Department at Southern Federal University (Russia). She received her Ph.D. from Southern Federal University (Russia). Her current research projects focus on accounting and audit and accounting of foreign economic activity. Prof. Frolova serves on editorial boards of several scientific journals, acts as a reviewer for many scientific journals and presents her work at international conferences and other venues. Prof. Frolova is a member of European Accounting Association (Belgium) and Institute of Professional Accountants of Russia (Russia).

Ignatova Tatiana Vladimirovna graduated from Rostov State University, Department of Economics in 1987. She has 31 year of teaching experience in state higher institutions: 10 years at Rostov State University, and 21 year at the Academy of Public Administration. Her international cooperation experience includes also implementation of four EU Tacis and PCP Research and Consulting Projects in South Russia as manager and trainer, including the project "Enhancement of Capabilities of Schools of Economics and Business in South Russia". She has been a member of Councils for defence of dissertations since 1996. Under her guidance 85 researchers got Candidate of Economic Science degree and 4 researchers - Doctor of Economic Science degree. Total number of publications: 510 publications, including 28 monographs and 12 textbooks. 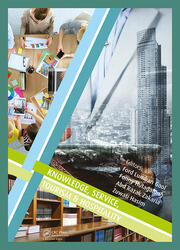 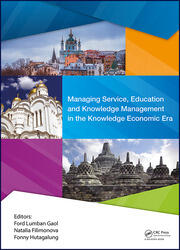 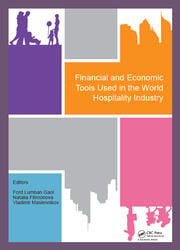