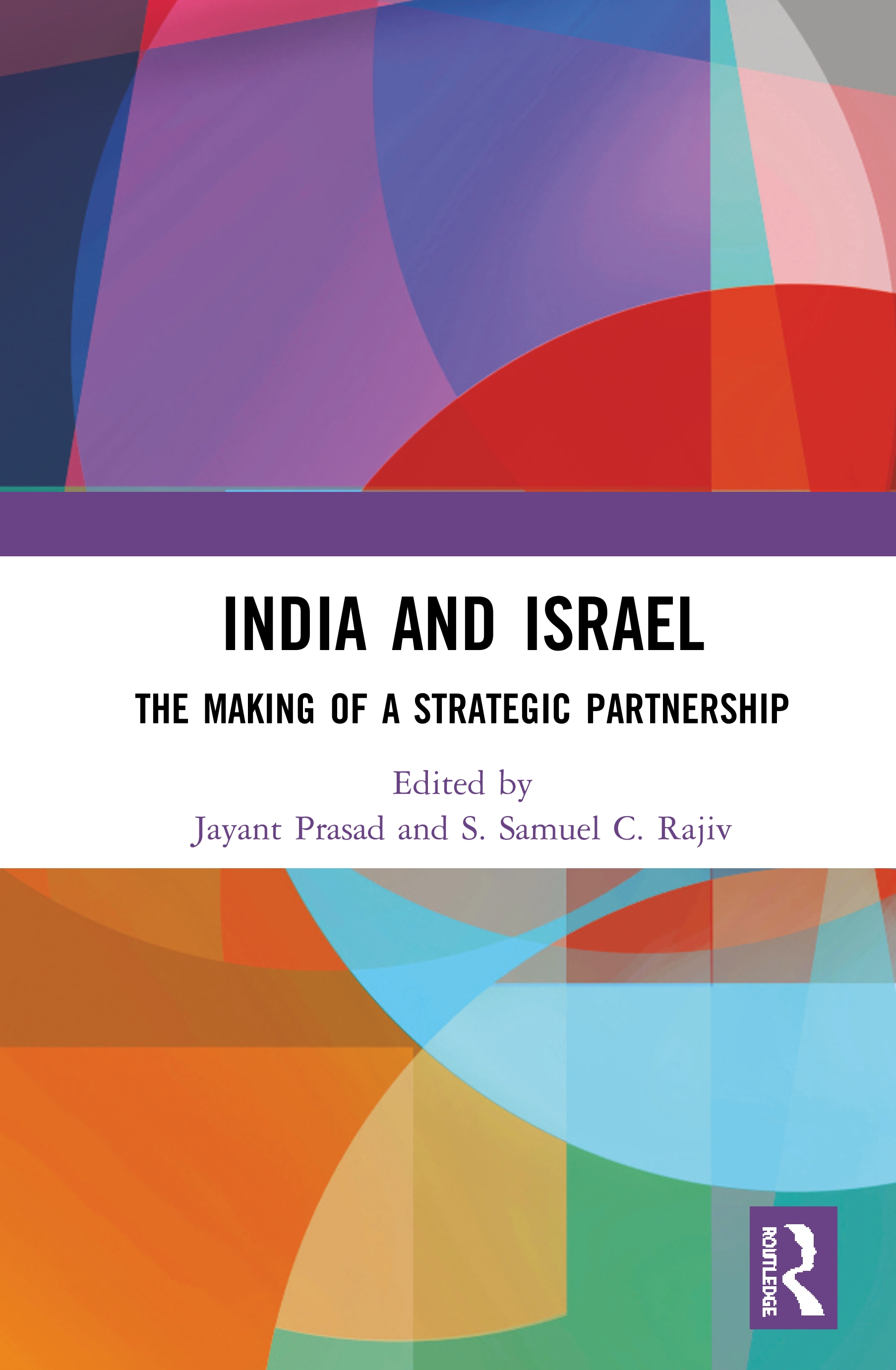 The Making of a Strategic Partnership, 1st Edition

India and Israel contextualises the varied aspects of the partnership between India and Israel, with a specific focus on the dominant driver — the defence engagement between the two sides, forged in the context of mutual complementarities.

India’s broad-spectrum relationship with Israel transformed into a strategic partnership in 2017, a quarter century after the establishment of full diplomatic ties. India and Israel have successfully steered the relationship forward, despite the baggage of fraught and convulsive neighbourhoods. The contributors to this volume include policy makers and military leaders who played an important role in the growth of the relationship, as well as academics who have closely followed its growth, shedding important light on the transformation of the India-Israel bilateral relationship into a strategic partnership over the course of past tumultuous 25 years. Chapters highlight Israel’s increasing engagement with India’s diverse federal polity, the de-hyphenation of the India-Israel ties from India’s relationship with Palestine, as well as the role played by US non-state (pro-Israel US-based interest groups) and sub-state (US Congressmen) actors in shaping India-Israel ties. The concluding chapter examines Israel’s relationship with the Peoples Republic of China (PRC), given that both the PRC and India established diplomatic ties with Israel almost simultaneously.

India and Israel will be of great interest to scholars of strategic studies, international relations, Middle Eastern Studies, Asian Studies, as well as those working in diplomacy, government and the military. The chapters were originally published as a special issue of Strategic Analysis.

3. A Perspective on India–Israel Defence and Security Ties

6. India–Israel: The View from West Asia

8. Israel and India: Looking Back and Ahead

9. Assessing US Influence over India–Israel Relations: A Difficult Equation to Balance?

11. Israel–China Ties at 25: The Limited Partnership

Jayant Prasad was Director General of the Institute for Defence Studies and Analyses (IDSA), New Delhi, from September 2015-September 2018. He was India's Ambassador to Afghanistan, Algeria, Nepal, and the UN Conference on Disarmament, Geneva.

S. Samuel C. Rajiv is Associate Fellow at the Institute for Defence Studies and Analyses (IDSA), New Delhi. He has published on issues related to India’s foreign and security policies in Strategic Analysis, Foreign Policy, The Cipher Brief, Business Standard, Jerusalem Post, among others.