Industries and Markets in Central and Eastern Europe 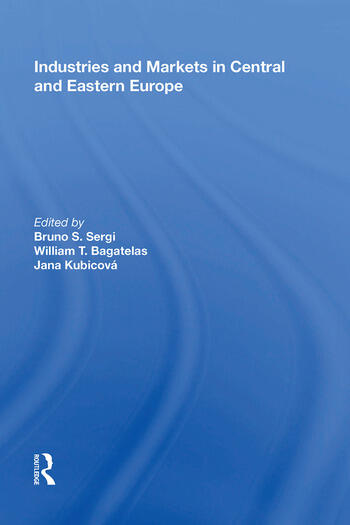 Industries and Markets in Central and Eastern Europe

A combination of rigorous analysis and case material; this book is an essential guide to trade and industry developments in Central and Eastern Europe. Its scope encompasses globalization, the business strategies of MNCs, agriculture, services and the dynamics of innovation. It also considers the trading relationships of these countries with Russia as well as the influence of trade on the democratization of states formerly belonging to the USSR.