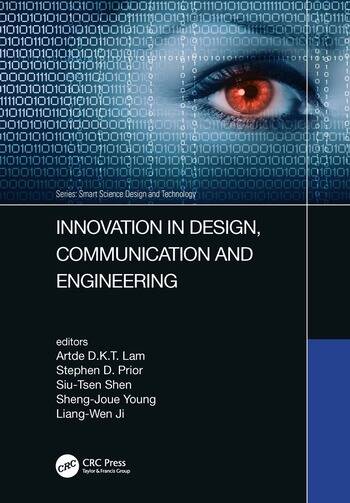 This volume represents the proceedings of the 8th Asian Conference on Innovation, Communication and Engineering (ACICE 2019), which was held in P.R. China, October 25-30, 2019. The conference aimed to provide an integrated communication platform for researchers in a wide range of fields including information technology, communication science, applied mathematics, computer science, advanced material science, and engineering. The conference and resulting proceedings aim to enhance interdisciplinary collaborations between science and engineering technologists in academia and industry within this unique international network.

Dr. Stephen D. Prior has been working in the area of Field Robotics for the past 25 years. His research interest in autonomous systems relates to a shortlisted entry to the MoD Grand Challenge event in August 2008, where he led a team to design, make and test a novel drone, which consisted of a patented Y6 arrangement. On the basis of this, he founded the Autonomous Systems Lab and has been researching with a small team of staff/students working on defence-related robotic technologies. His team won the DARPA UAVForge competition in 2012, and he continues to lead teams to success in the annual IMechE UAS Challenge event. He is on the editorial board for the International Journal of Micro Air Vehicles & Unmanned Systems and has published widely on the subject. During the last few years he co-founded a Tethered UAS company developing a persistent stare capability.

Dr. Siu-Tsen Shen has studied widely, gaining her Master degree in Industrial Design Research from the Design Academy of Eindhoven, and her PhD in Design from Goldsmiths College, University of London. She has been a visiting professor at UCL and Middlesex University, UK and is currently a Professor in Multimedia Design at the National Formosa University, Taiwan. Her research interests lie in the areas of HCI, User-Centred Design, Cross-Cultural Research, User Interface Design, and Design Team Formation using Personality Type. She has taught on a number of different programmes including Introduction to Multimedia Design, Creative Thinking & Design Methods, Cognitive Psychology and Emerging Technology. She is an associate editor in Journal of Cultural and Creative Industries Research (ISSN 2221-6170) since 2011. She leads a technical committee for Innovation in Design, Communication and Engineering (ICICE) since 2012 and International Conference on Applied System Innovation (ICASI) since 2015.

Dr. Sheng-Joue Young was born in Tainan, Taiwan on June 22, 1981. He received his B.S. degree from Department of Physics, National Changhua University of Education, Changhua, Taiwan in 2003, M.S. and Ph.D. degree from Institute of Electro-Optical Science and Engineering and Institute of Microelectronics, National Cheng Kung University (NCKU), Taiwan in 2005 and 2008, respectively. He was a visiting research student with the Graduate School of Engineering, Chiba University, Chiba, Japan from July 2007 to September 2007. In 2010, he became an Associate Professor with the Department of Electronic Engineering, National Formosa University (NFU), Yunlin, Taiwan, and was promoted to Associate Professor on August 01, 2013. He is also a Distinguished Professor of the Institute of Creative Industries Research, Fuzhou University; period from Jan. 1, 2014 to Dec. 31, 2014, and guide the Institute to carry out academic research. His current research interests include semiconductor physics, optoelectronic devices and nanotechnology. He has published more than 100 SCI and EI papers in recent years.

Dr. Liang-Wen Ji was born in Taipei, Taiwan, in 1965. He received the B.S. degree in physics, the M.S. degree in material science, and the Ph.D. degree in electrical engineering from National Cheng Kung University (NCKU), Tainan, Taiwan. In 2005, he became an Associate Professor with the Institute of Electro-Optical and Materials Science, National Formosa University (NFU), Yunlin, Taiwan, and was promoted to Full Professor in 2007. He is currently the Editor-in-Chief of the Journal of Science and Innovation (ISSN 2078-5453), The Taiwanese Institute of Knowledge Innovation (TIKI). From August 2005 to July 2006, he served as the Director of the R&D Center for Flat Panel Display Technology, NFU. His current research interests include semiconductor physics, optoelectronics, and nanotechnology. Dr. Ji was a recipient of the Research Award from Lam Research Taiwan Co., Ltd., Taiwan, in 2004. He is a TIKI Fellow. He is also a member of IEEE. 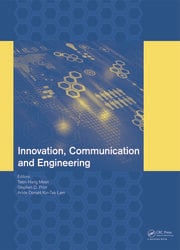 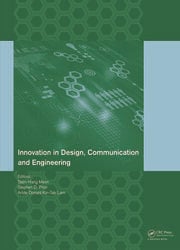 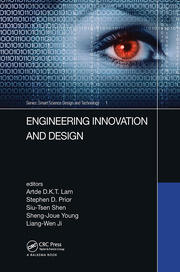