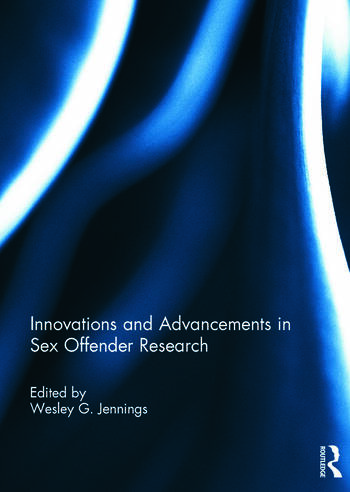 This book provides a comprehensive dissemination of theoretically grounded and empirically sound research on sex offenders and sex offending. It uses diverse methodological approaches with implications for the research of criminal justice policy and practice. The chapters derive from and focus on different geographical contexts and generate empirical evidence concerning sex offenders and sex offending including: low sex recidivism rates; a lack of sex offender specialization; little to no evidence of sex offending continuity from adolescence to adulthood; and a host of collateral consequences of sex offender registration and notification policies with limited deterrent effect or public safety benefit.

This book was originally published as a special issue of the Journal of Crime & Justice.