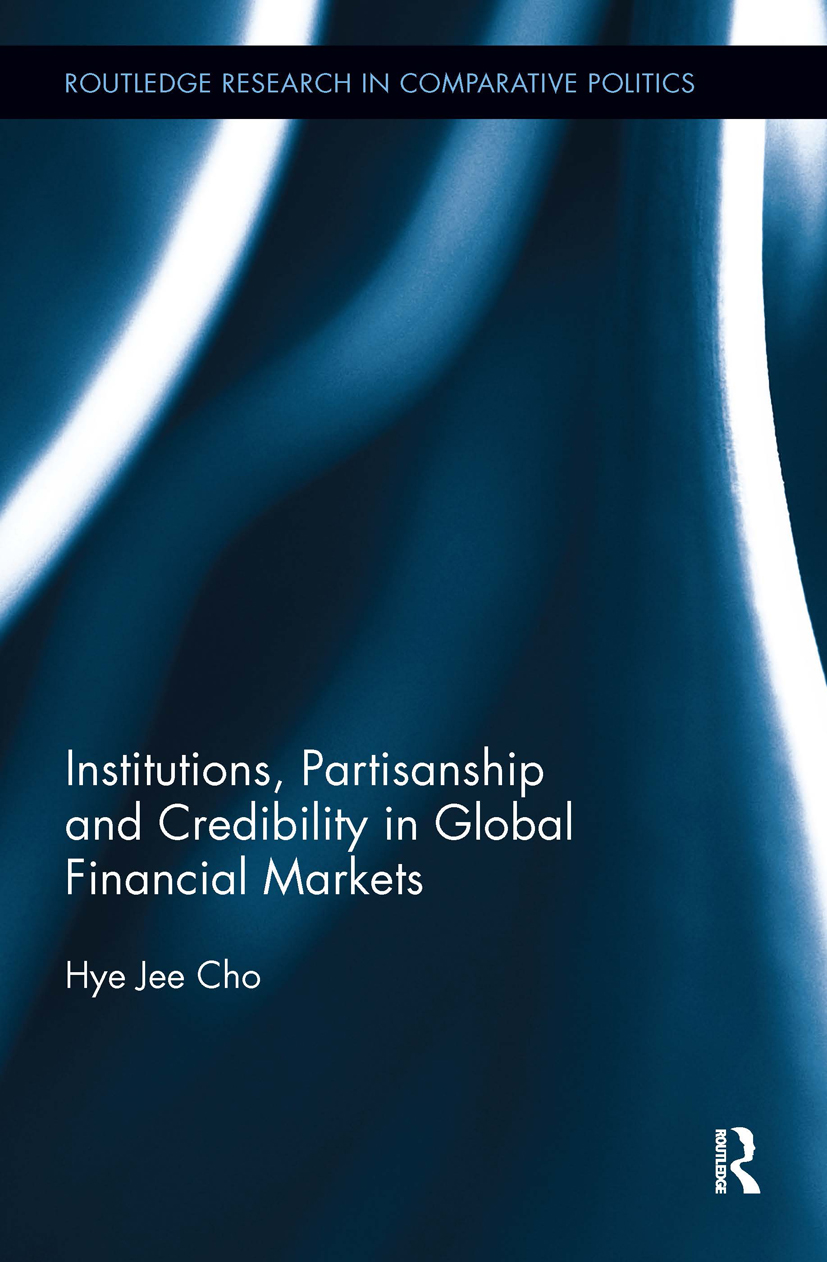 Increasingly integrated global financial markets have been shaken by a series of severe shocks in recent decades, from Mexico’s Tequila crisis to the upheavals in the Eurozone. These crises have demonstrated that signs of uncertain local economic and political conditions can result in market fluctuations which in turn cause economic, social, and political instability. Such instability is particularly severe for developing countries that rely heavily on international financial markets for their financial needs. Building credibility in these markets is therefore important for national governments who wish to prevent market panic and capital flight and, ultimately, to achieve stable economic growth.

Earlier studies have argued that institutional arrangements that constrain governments and commit them to protecting private property rights and market-friendly policies can send a strong positive signal to the markets about a given country’s sovereign credibility. This book argues, however, that the market perception of such credibility-building institutions is significantly contingent on which party governs the country. Formal institutions confer significant credibility-building effects on left-wing governments, whereas less or no significant effects are enjoyed by right-wing governments. And beyond that, any significant changes in a country’s institutional landscape—such as a breakdown of democracy or joining an international organization that can influence domestic politics—have particularly strong impact on the credibility of left-wing governments. This argument is supported by a quantitative analysis of sovereign credit ratings data collected from around 90 developing countries from 1980 to 2007, by case studies from South Asia, Eastern Europe and Latin America, and by face-to-face interviews with 24 financial market experts based in Hong Kong, Seoul, and Paris.

6 The IMF and Sovereign Creditworthiness

Hye Jee Cho is Assistant Professor of Political Science at the Hong Kong University of Science and Technology, Hong Kong.