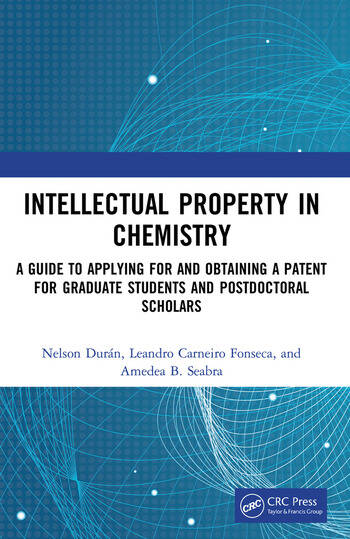 Intellectual Property in Chemistry: A Guide to Applying for and Obtaining a Patent for Graduate Students and Postdoctoral Scholars

This book provides detailed instructions for reading and writing a patent. The book presents useful instructions for undergraduate and graduate students as well as post-doctoral, researchers and professors in the field of Chemistry and related areas. Written from a practical point of view it answers the simple and often asked question: how should I read and write a patent? The book is particularly directed to graduate students, who are initiating their research and often lack experience with patents. The ability to write and comprehend patents is fundamental for the success of their projects.

3. How to use databases in patent search

5. Use of advanced patent search

8. How to write a patent: basic information

is PhD student at Universidade Estadual de Campinas (UNICAMP - Brazil). He is majored in chemistry at Universidade Federal de São Paulo (UNIFESP - Brazil) (2011) and received his Master's Degree at UNICAMP (2014). He holds academic and industrial experiences, as well as a background of technological innovation and technology transferring. He worked at Companhia Brasileira de Cartuchos (CBC - Brazil) as Chemical Analyst for one and half year, holding experience in control quality and strategic projects for optimization of production, training of team and development of human resources. He worked at Innovation Agency Inova UNICAMP (official patent office of the said university) as Innovation Analyst for one year and three months, holding experience in advanced prior art searches of patents and articles (Derwent, Orbit, Web of Science, INPI-Brazil, USPTO-USA, EPO-Europe or [email protected], Scifinder, Google Patents and Google Scholar), in elaborating technical advices of patentability analysis, in patent protection strategy and patent drafting. He works as patent consultant for Intellectual Property professionals and students. His present research interests are the development and characterization of nanomaterials and nanocomposites (carbon and silica nanocarriers) for biological applications, and its interaction to biological systems, regarding the area of nanobiotechnology. He actually has 3 patents in the area of chemistry, one chapter of book and 4 articles.

is a Professor of Chemistry at the Universidade Federal do ABC - UFABC (Brazil). She received his PhD at Universidade Estadual de Campinas (UNICAMP) (2006). Thereafter, she worked as a Research Fellow at UNICAMP (2006–2008), and she took postdoctoral studies at the Chemistry and Biochemistry Department, Concordia University in Montreal, Canada (2008–2010). From 2011-2016 she was Professor at Universidade Federal d São Paulo (UNIFESP). In 2016, she joined the Center for Natural and Human Sciences at Universidade Federal do ABC (UFABC) working with Biomaterials and Nanotechnology. Her present research interests are the preparation, characterization and evaluation of the cytotoxicity of nitric oxide-releasing nanomaterials for biomedical and agricultural applications. At the present moment, she published 73 papers (h factor 23 according to the Web of Science, ISI), 15 book chapters, 15 patents. Recently, in 2017, she was the single editor of a book entitled: Nitric Oxide Donors: Novel Biomedical Applications and Perspectives (Elsevier) (ISBN: 9780128092750, Page Count: 364). In 2017, she was selected as emerging investigators from the Americas: New Talent: Americas by the Royal Society of Chemistry. 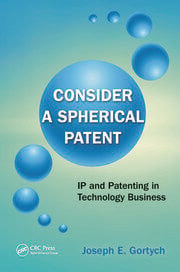 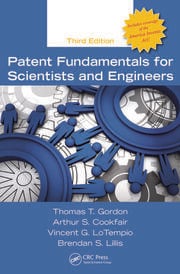 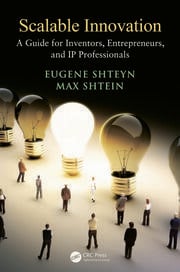