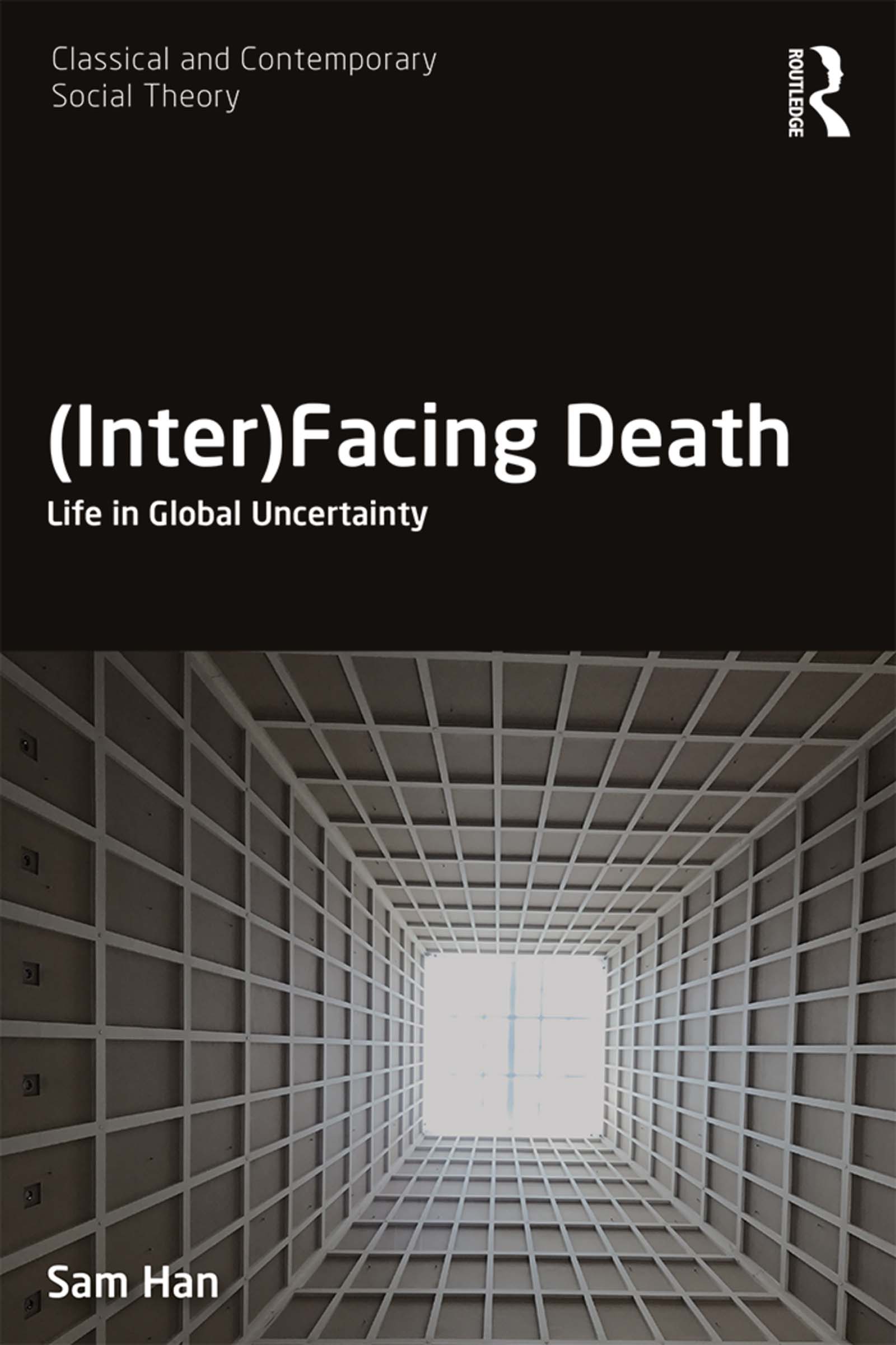 In modern times, death is understood to have undergone a transformation not unlike religion. Whereas in the past it was out in the open, it now resides mostly in specialized spaces of sequestration—funeral homes, hospitals and other medical facilities. A mainstay in so-called traditional societies in the form of ritual practices, death was usually messy but meaningful, with the questions of what happens to the dead or where they go lying at the heart of traditional culture and religion. In modernity, however, we are said to have effectively sanitized it, embalmed it and packaged it—but it seems that death is back. In the current era marked by economic, political and social uncertainty, we see it on television, on the Internet; we see it almost everywhere. (Inter)Facing Death analyzes the nexus of death and digital culture in the contemporary moment in the context of recent developments in social, cultural and political theory. It argues that death today can be thought of as "interfaced," that is mediated and expressed, in various aspects of contemporary life rather than put to the side or overcome, as many narratives of modernity have suggested. Employing concepts from anthropology, sociology, media studies and communications, (Inter)Facing Death examines diverse phenomena where death and digital culture meet, including art, online suicide pacts, the mourning of celebrity deaths, terrorist beheadings and selfies. Providing new lines of thinking about one of the oldest questions facing the human and social sciences, this book will appeal to scholars and students of social and political theory, anthropology, sociology and cultural and media studies with interests in death.

Introduction: the (inter)face in an era of pervasive death

1 Beyond finitude: the place of death in the modern human sciences

5 Terror as death regime: the spectacle of beheading

6 The state, death and memory in the work of Ai Weiwei

8 Life in an uncertain era: biopolitics, thanatopolitics and necropolitics

Sam Han is Senior Lecturer of Anthropology and Sociology in the School of Social Sciences at the University of Western Australia. He is the author of Technologies of Religion: Spheres of the Sacred in a Post-Secular Modernity (2017) and Digital Culture and Religion in Asia (2018)(with Kamaludeen Mohamed Nasir), and other works.