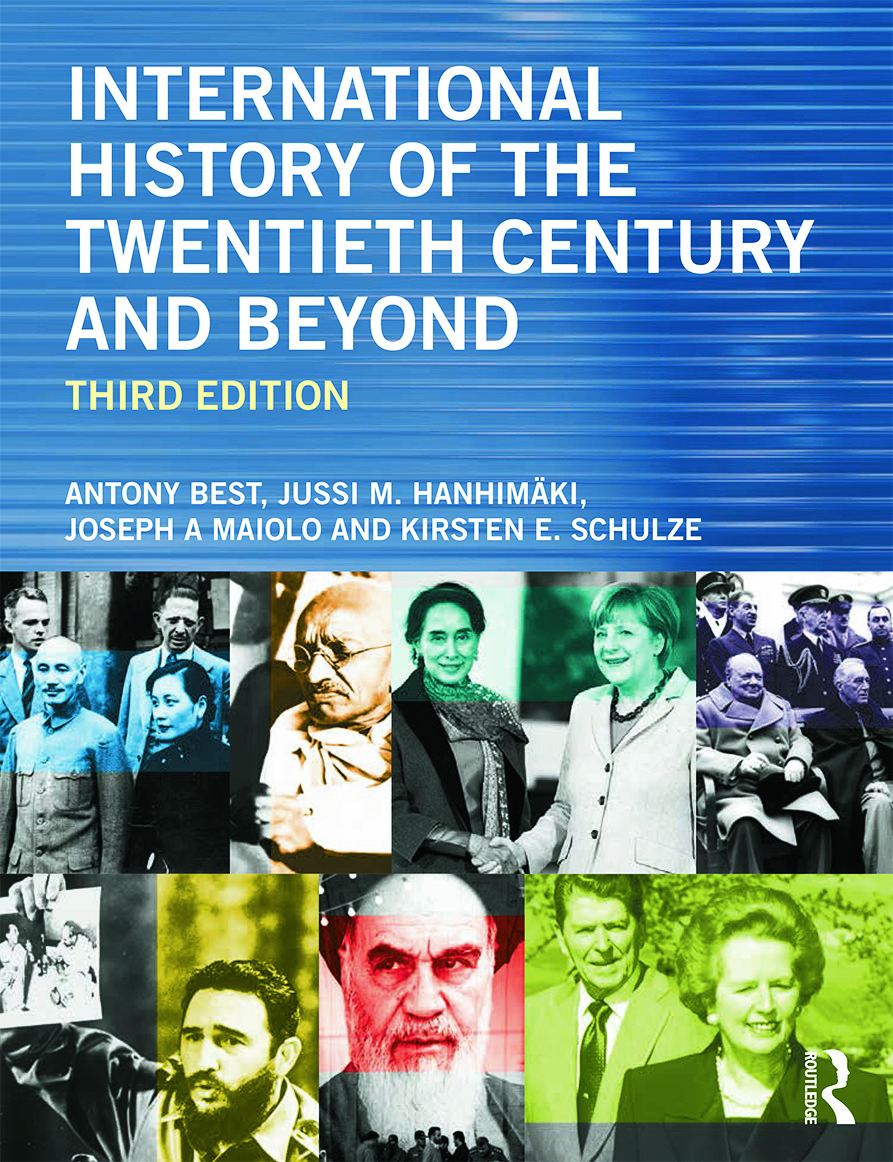 International History of the Twentieth Century and Beyond

This hugely successful global history of the twentieth century is written by four prominent international historians for first-year undergraduate level and upward.

Using their thematic and regional expertise, the authors have produced an authoritative yet accessible and seamless account of the history of international relations in the last century, covering events in Europe, Asia, the Middle East, Africa and the Americas. They focus on the history of relations between states and on the broad ideological, economic and cultural forces that have influenced the evolution of international politics over the past one hundred years.

The third edition is thoroughly updated throughout to take account of the most recent research and global developments, and includes a new chapter on the international history of human rights and its advocacy organizations, including NGOs.

Learn more about Joseph A. Maiolo >>

is Senior Lecturer in International History at the London School of Economics.

is Professor of International History at the Department of War Studies, King's College London and Visiting Research Professor at the Norwegian Defence Intelligence School, Oslo.

Kirsten E. Schulze is Senior Lecturer in International History at the London School of Economics.